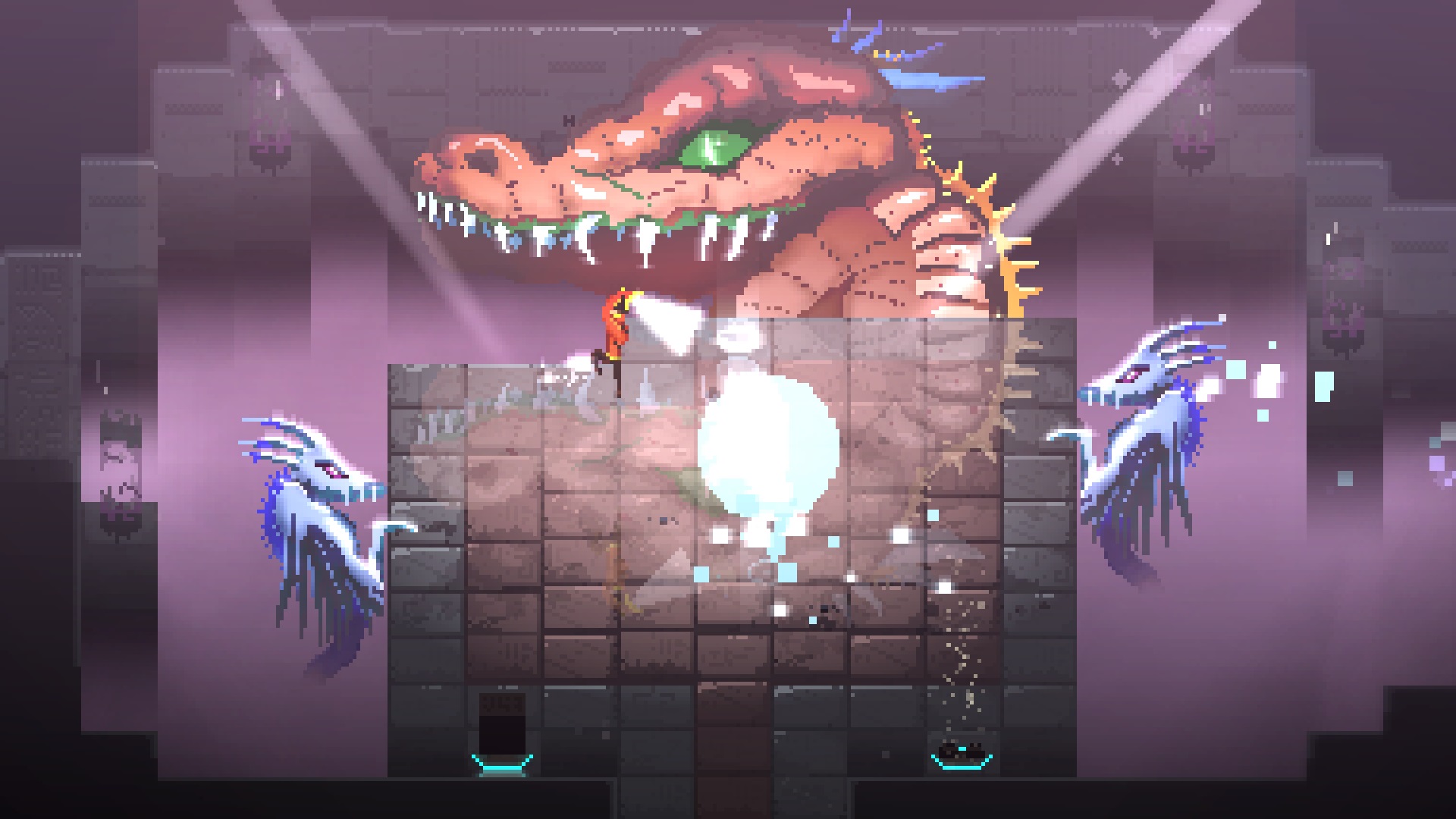 Songbringer‘s brand of adventure seems larger than life. It’s a trippy sci-fi journey across a randomly generated planet where secrets and meditative enlightenment are almost as common as combat and screen transitions.

According to publisher Double Eleven Games and sole developer Nathanael Weiss, players will be able to embark on Songbringer‘s intergalactic journey when it releases early next month. It’ll land on PC and Xbox One on September 1, with the PS4 version to follow on September 5.

There’s plenty of Zelda in its DNA, but Songbringer is more than a pixelated clone. When I played it at PAX East earlier this year, I was taken aback by both its light-hearted dialogue and the introspective elements that course through it as well. Songbringer has old-school exploration and mind-expanding cacti, what more could you want?