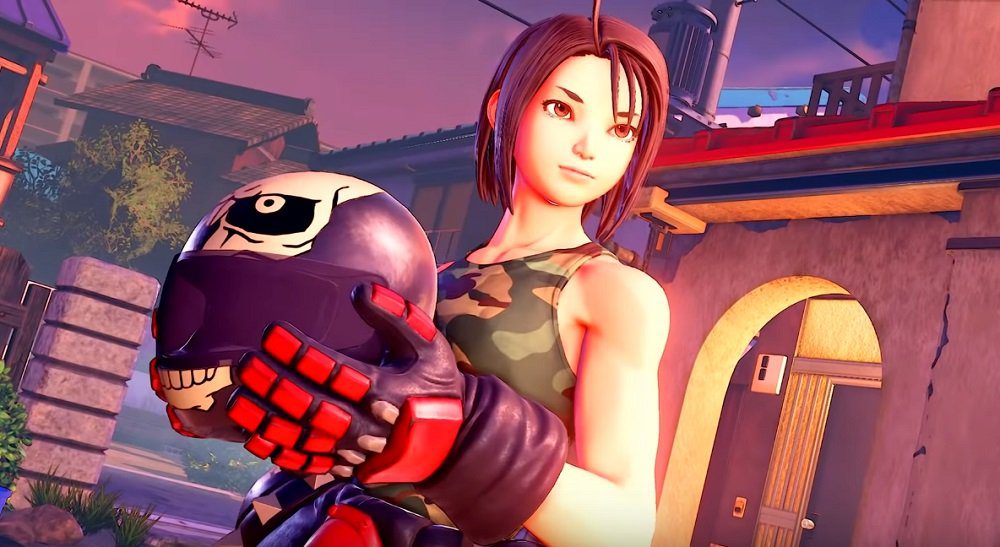 Capcom has released the first teasing look at Rival Schools‘ Akira Kazama making her distinct presence felt in Street Fighter V: Champion Edition. The teenage biker gal will step back into the ring for the first time in decades, but her inimitable and impactful martial-arts style to Street Fighter‘s roster of sluggers.

As you can see from the above trailer, the rest has done Ms. Kazama the world of good. Capcom has bestowed Akira a super cool and classy new model, while her fighting style perfectly reflects the very deliberate and hard-hitting pseudo-karate that has always been our girl’s trademark, (including aerial combos!) As a fun nod to her roots, big brother Daigo pops in to lend a hand in a welcome cameo. Even at this early stage, Akira is looking awesome. Good lord, would you bring back Rival Schools?

Akira Kazama will join the Street Fighter V: Champion Edition roster later this year as one of Season 5’s DLC characters. Next in line for a dust-up is Street Fighter veteran and fortune-teller beyond compare, Rose, who will launch in-game on April 19. Rose will be followed by Street Fighter III‘s mysterious hermit Oro sometime this summer. A fifth and final DLC character will arrive at the end of the year, though their identity remains a mystery.

Oh, and don’t forget, Akira will be making a special appearance in the Street Fighter comic this summer!