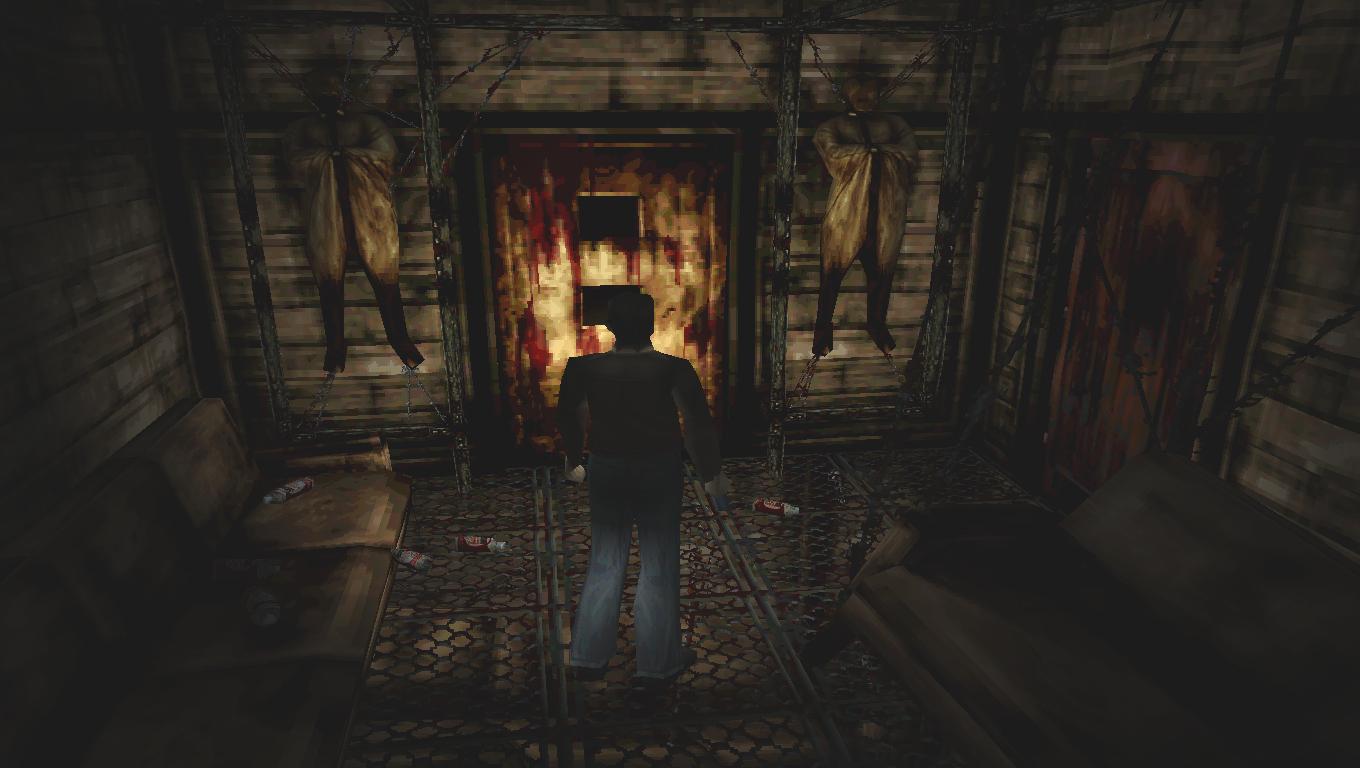 [How many of us are willing to go out of our way to learn a new language just to enjoy our favorite hobby? For many outside of primarily English-speaking countries, it can be less of an option and more of a necessity if you want to enjoy the fruits of things originating in or translated to English. Rad Party God tells his tale of how video games – especially Silent Hill – helped him to learn a new language, a skill he employs daily right here on Dtoid! This is part of last month’s Bloggers Wanted prompt, but also serves the double purpose of having a spooky theme, so enjoy it in the final days leading up to Halloween! – Wes]

By now, my nationality is no secret to most of the regulars here on Dtoid; heck, it’s in the first paragraph of my bio within my profile. Suffice to say, English is not my first language. In my almost thirty years of my life, I’ve never left my country even once and yet, here I am, communicating with you fine folks and shitposting sharing my thoughts and opinions with quite a diverse range of English-speaking people.

This may or may not be an accurate depiction of myself.

How did I get to this point? Believe or not, I had no interest in learning the language. Back in elementary school, my main source of entertainment in foreign languages were movies, music, and of course, video games. Movies didn’t bother me as much, as I mostly saw dubbed movies, and if they were in English they used localized subtitles that I could barely catch up to read at such a tender age. But video games were quite different because they mostly were devoid of many things to read, so they were pretty straightforward for me.

As time went on, games became more complex and more nuanced, filled with actual stories conveyed through text and, a few years later, through cutscenes with voice acting. So obviously, text-heavy RPGs and adventure games were out of my reach. My first serious attempt at playing something text-heavy was with The Legend of Zelda: Ocarina of Time. I probably wouldn’t have been able to finish the game if it wasn’t for the walkthroughs on a few issues of Club Nintendo, also because they also explained a few key scenes of the game for those of us who couldn’t understand the English language. Eventually, I could understand a few words and the characters were expressive enough to convey the intended emotions of each scene.

I struggled to understand the deep lore of Zelda.

My second text-heavy attempt was with Final Fantasy VII on the PS1 and boy did I struggle with that one. I only mashed the Circle button on the text boxes and experimented with the battle system to see what attacks worked and which ones wouldn’t – not to mention the Materia system that I constantly screwed up with. For me, it was almost the same as playing the game in Japanese, but at least in English I could recognize a few key words to keep advancing my progress. I didn’t care though – the cutscenes and flashy animations were enough rewards for me to keep pressing on, even if I didn’t know what the heck was I doing or what was going on.

This section took me ages!

That went on as the years passed by. I eventually started to learn a few words that were common in almost every game I played, but still nothing on the same level as reading my native language to fully appreciate the games the way they were intended. At the same time, I was struggling at school. I was never a bright student; I was average at best and my English classes ranged from “really cool” to “really hated,” because as far as I can remember, my teachers were either too strict or too lax, with no middle ground in between. I’m fond of quite a few teachers from that time, but I can’t say they inspired me to learn the language.

That changed in 7th grade. My school had a complete overhaul on their English teaching system and with that, they brought completely new teachers. Most of them were from the US itself and barely spoke Spanish, but that was exactly the point. It was such a shock for some students that they simply couldn’t keep up with the change, and I was definitely one of them. We were separated into smaller groups and my new English teacher was a really cool guy.

I don’t remember exactly how, but one day, somebody brought up video games into a conversation (he probably overheard me) and so, he told us he also liked video games. So at least we now had something in common to talk about. He told us that Silent Hill was his current favorite game, that he loved to play it with his fiancée and that he loved how scary it was (horror games still were uncommon), and he even told us he was stuck in the same point as us: The infamous school piano puzzle.

For a while, this was the bane of my nerdy existence.

First a quick bit of context about the game itself: Near the beginning of the game, you follow your daughter’s clues about her whereabouts and you eventually end up inside the Midwich Elementary School. It’s pretty much like any other place in the game – lots of locked doors, lots of creepy demonic children trying to murder you, and the occasional light puzzle to find a new key or item to help with your progress until you arrive at the Music Room.

I was already familiar with the game, but I never could get far, one reason was that I simply was too much of a wuss and the other is said piano puzzle. Honestly, I could’ve brute forced my way through the puzzle, but I was utterly confused about which piano keys I had to press. I thought you had to press the normal ones, not the silent ones, but as I eventually found out, it was the other way around. It was a time where the internet was still not common in most households and I still didn’t lurk around gaming sites. I just prayed to find a magazine at a bookstore with a walkthrough of Silent Hill, or for a friend to find out how to solve it. But of course, that never happened until that particular day.

It was a rather unremarkable day, some of us were still a bit sleepy as English class was the very first one of the day. We were getting ready to take out our homework and our teacher arrived at the classroom, but this time, he had a particularly different demeanor, like he figured out something big. And believe it or not, he did! He figured out the friggin’ piano puzzle!

Not him, but Stranger Things‘ Mr. Clarke reminded me a lot of him.

We were excited to hear out about his findings. Any normal teacher would tell us to wait until the class dismissal or until recess, but not this one – he started writing on the whiteboard right away about his findings. Heck, I don’t even recall him naming the attendance list! Even though it was cool as heck, we were quite a bit confused about it, especially my schoolmates who didn’t even know WTF was he talking about. He was actually explaining to us the logic behind the poem to solve the puzzle, sentence by sentence.

The few of us that were interested in solving the puzzle definitely had pen and paper ready. He explained to us with excruciating detail that each bird in the poem represented a particular key on the blood-soaked piano, even its position on the small area of the silent piano keys.

It’s silly to think that I couldn’t figure this out before.

To be honest, we didn’t learn anything meaningful that day and it really didn’t help with my grades in that moment, but I felt something I hadn’t felt before in English class: I was interested in what he had to say and it was no longer a chore. I wanted to learn more! Since then, my grades started to improve over time, and I’ve loved the Silent Hill franchise ever since. I bought the second game and took it as a second puzzle challenge, especially since you can change the puzzle difficulty separately from the combat difficulty. The third game actually came out with a Spanish translation and as tempting as that was, I refrained myself from selecting it and kept the game in English.

There came a point when I was one of the best students in the class and within my previous jobs, some workmates even started to consult me about the meaning of a few words or even act as a translator a few times! I never thanked my teacher for inspiring me to learn the language, but thanks to that nerdy morning, I truly believe that opened up a massive door for other opportunities – not just to solve silly video game puzzles.

And now, time to resume my daily Dtoid routine.