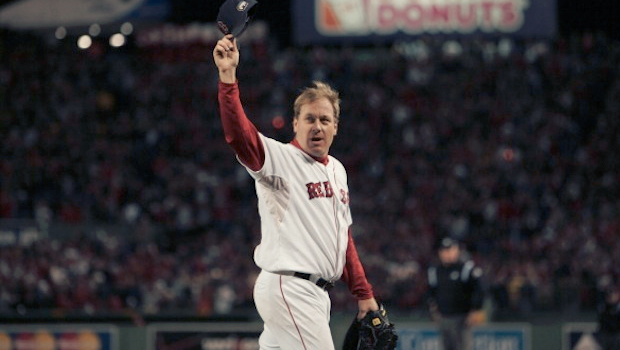 State was aware of situation but didn’t act

Curt Schilling has requested a judge throw out the lawsuit against his now-defunct development house. Following the dissolution of 38 Studios, the Rhode Island Economic Development Corporation accused Schilling and his business partners of fraud, racketeering and conspiracy. The embroiled 38 Studios founder calls the agency’s claims “implausible” and has filed for dismissal, asserting the company repeatedly disclosed financials to the EDC. Ostensibly, the state knew the loan wouldn’t cover Project Copernicus‘ development costs.

“Given the EDC’s admissions concerning 38 Studios’ disclosures to the EDC’s executives, attorneys and financial advisor, it is impossible for the EDC simultaneously to claim that the 38 Studios defendants supposedly defrauded the EDC,” the motion reads. After crossing swords with Governor Lincoln Chafee, Schilling believes the lawsuit is driven by political motivations and that the state didn’t do enough to save the company in its hour of need.