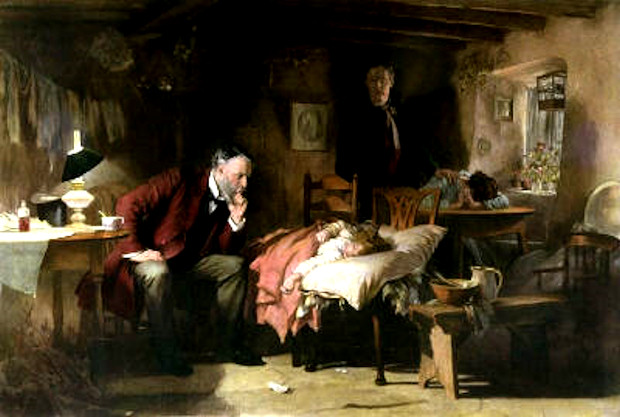 When the PSP Minis prices were finally revealed, I was amazed. This service, intended to do for the PSP what Apps did for the iPhone, was idiotic. Games started at $4.99 and went as high as ten bucks. Tetris was $9.99, twice as much as its iPhone counterpart. Sony, however, has denied responsibility for the stupid prices, claiming that it’s up to the developer.

“As far as pricing goes, the publisher of the title sets the pricing,” explains Sony’s Eric Lempel. He then went on to confirm that if a developer wanted to charge $1.99 for a game, they would be absolutely free to do so. If this is the case, then it’s not Sony’s fault that Fieldrunners costs $2.99 on the iPhone while PSP users are expected to stump up $5.99.

This is retarded, but hey, at least it’s not Sony’s fault this time. We can actually blame one of the PSP’s many problems on somebody else for once.

That said, however, there is no way that PSP Minis will be able to compete with the iPhone or anything else if the games cost twice as much. Sony needs to come up with a way to encourage cheaper games or develop some themselves because it’s retarded that Minis aren’t pricing themselves competitively. Until they’re reasonably priced, there is simply no reason to even open the Minis section of the PlayStation Store. Not when the App Store is selling the same games at half the price.