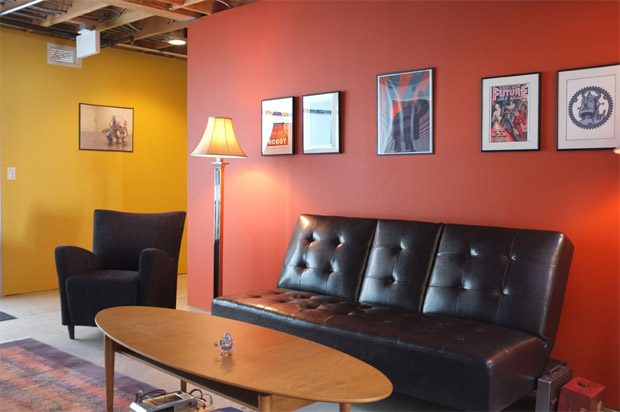 Last I heard about PlayStation All-Stars Battle Royale developer SuperBot Entertainment, the studio was hiring; that’s the kind of story we like to see. Lately, however, it’s been less cheerful. It seems SuperBot has been hit with layoffs, as made public on Twitter by Insomniac Games’ Mike Birkhead and later confirmed with Sony Computer Entertainment America.

“SCEA can confirm that SuperBot Entertainment did make a reduction in their workforce today,” begins a statement sent to Polygon. “The studio and SCEA remain committed to supporting PlayStation All-Stars Battle Royale post launch, including developing the title’s forthcoming DLC releases in the coming months. The first character pack (including Kat from Gravity Rush and Emmett Graves from Starhawk) will be available for download on Feb. 12 and will be free for the first two weeks. We’ll be sharing news of additional upcoming content soon.”

While it’s not clear how widespread the layoffs were, Birkhead has suggested that somewhere in the neighborhood of 20 people were affected. SCEA has not yet commented on the accuracy of this number. As unfortunate as it is to hear about folks losing their jobs, the connected nature of the industry and its willingness to scoop up new staff warms the heart. Best of luck!