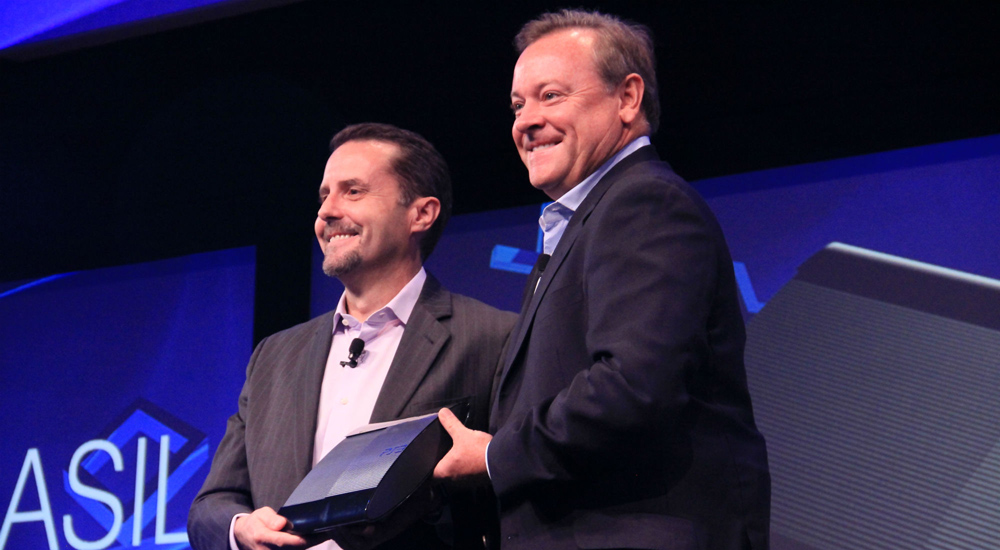 His replacement has already been named

Sony Computer Entertainment America has announced its president and CEO Jack Tretton, who has been with the company since 1995, will step down as of March 31, 2014. His successor is Sony Network Entertainment International executive VP and COO Shawn Layden, another long-time PlayStation employee. He previously served as president of SCE Japan.

This departure comes as “a result of a mutual agreement between Mr. Tretton and SCEA not to renew their contractual relationship,” according to an SCEA press release.

Calling his time with the company “the most rewarding experience of [his] career,” Tretton said “Although I will deeply miss the talented team at SCEA and the passion demonstrated every day by our fans, I’m very excited about starting the next chapter of my career.

“I want to thank the employees, partners and customers for their tireless commitment to the PlayStation brand and, of course, to our fans who have pushed us to new heights of innovation and entertainment over the past two decades. I leave PlayStation in a position of considerable strength and the future will only get brighter for PlayStation Nation.”

Ah, man. I always enjoyed hearing from him at E3. You couldn’t help but root for the guy.