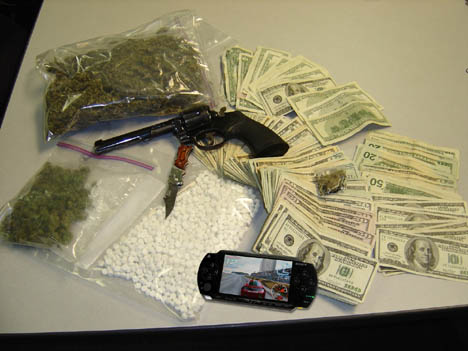 He says that the company views the PSP as the entryway for many consumers, with the portable being their first console, according to Gamesindustry. Some move onto the PS3. Sony likes that.

“It’s become, from a gaming perspective, a lot different than I think we even envisioned it when we first launched it,” said Koller. “For us, it has been a really interesting experience. The PSP really parlays well into our broader hardware business.”

“In the past, it was a small screen experience. It was something that was very difficult to have from a social perspective,” he said. “Those things have changed.”

Even with its recent successes, some gamers are still down in the mouth when it comes to the PSP. Michael Pachter, of Wedbush Morgan Securities, addresses this:

“If you go look at sell through…and I have North America numbers…If you look at sell-through for PSP, at a much higher price point, it is about six months behind the adoption curve of the Game Boy Advance which averaged about USD 80 cheaper.

Do you view the PSP as a gateway to gaming? Would it have more impact on you if you weren’t a gamer?