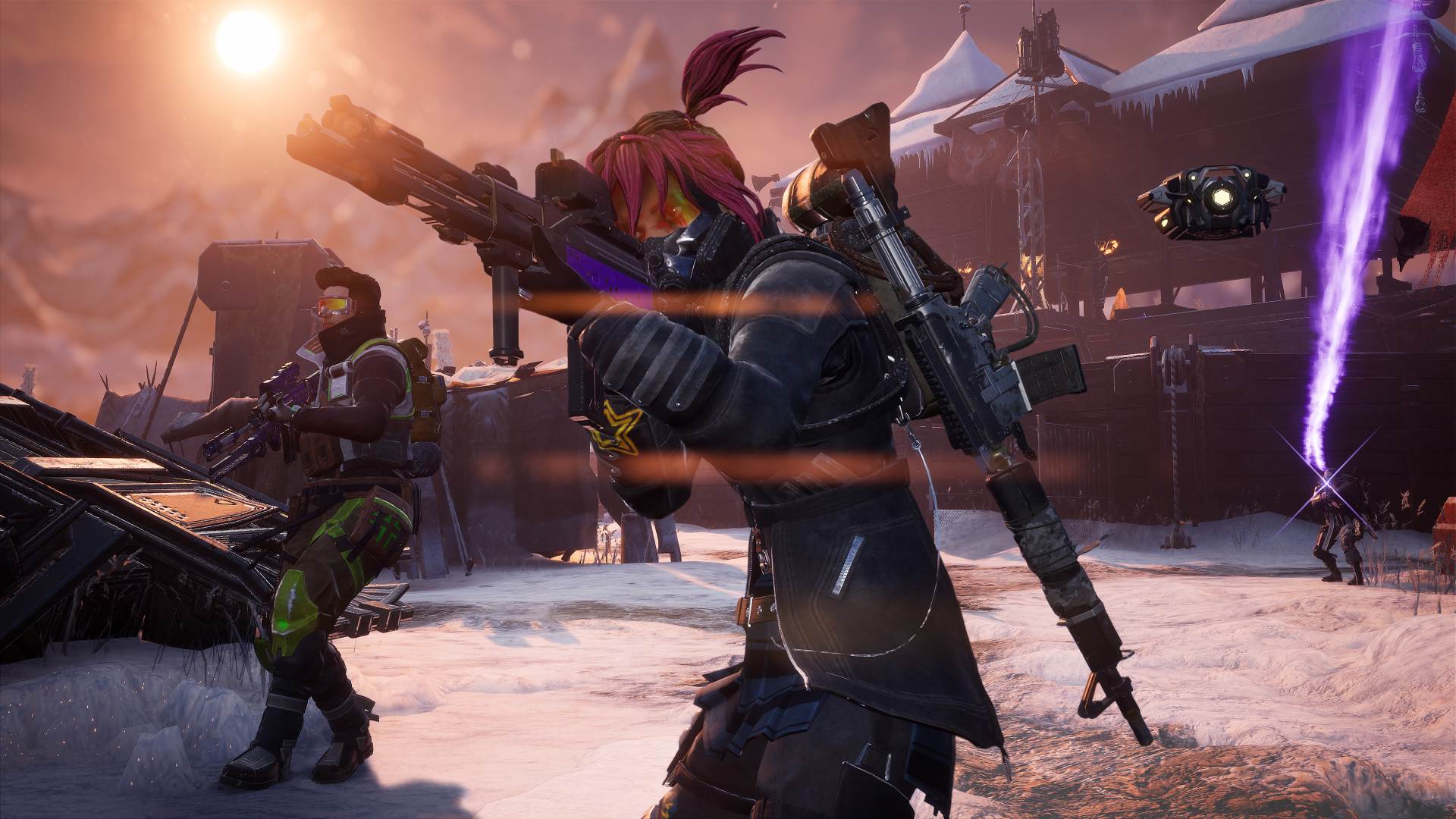 Scavenge the last hours before December

The free-to-play PvPvE survival shooter Scavengers is closing its doors. Studio Improbable confirms it will shut down Scavengers on December 16, 2022.

In an announcement, the team notes that it’s been a while since its latest update. The reason for the closure looks to be a slowly dwindling player base for the shooter.

“The last few months have seen a decline in the playerbase, and whilst we explored many options to reinvigorate server population while the game is in early access, it became clear that it was unsustainable to continue development and live service,” the statement reads. “We’re all proud of what we accomplished, and are grateful to every player who took the time to play, even if it was just for a short while.”

The studio says it plans to celebrate the next few weeks, leading up to the shutdown.

Shown off at the 2018 Game Awards, Scavengers was originally in development at Midwinter Entertainment. The team was bought by Improbable in 2019, and Scavengers launched into an early access in 2021.

In May, Improbable sold Midwinter to Behaviour Interactive, where the team is now working on an unannounced project. A small team was left to keep Scavengers running, while the console versions were scrapped. Improbable said in a statement at the time that the cut was to help the company’s announced focus on the metaverse.

It’s a shame to see for the remaining Scavengers fans. Hopefully those who held out hope will see something they like in Midwinter’s new project at Behaviour.