A RomCom take on the Slavic Shadow? (Please no)

Perhaps MCU show runner Kevin Feige looked at the little DCEU 2017 summer blockbuster, Wonder Woman, and finally had a realization: there is money to be made from films with fan-favorite female leads. Little known fact: Wonder Woman helmer Patty Jenkins was briefly attached as the director of Thor: The Dark World. Whoops.

The long-rumored, highly demanded film at least has Feige committing with a writer. While the unnamed project continues to lack an official production greenlight, giving it a writer is progress Black Widow fans can appreciate. The character kicks ass (and punches crotches) in her MCU appearances thus far, and is overdue for more independent narrative impact as a titular character.

Since MCU writers and directors have kept Black Widow’s history and development to the minimum, and with so little information available, we can only speculate what her movie might entail. Perhaps a dark and slow-building character study? Or maybe something surprisingly grand, with direct consequence and relevance to the greater cinematic universe? (Hah, not likely! I’m not crying.) Given Schaeffer’s background with comedic scripts, will Thor: Ragnarok director Taika Waititi’s vision for a humorous take on a Black Widow storyline come to fruition? 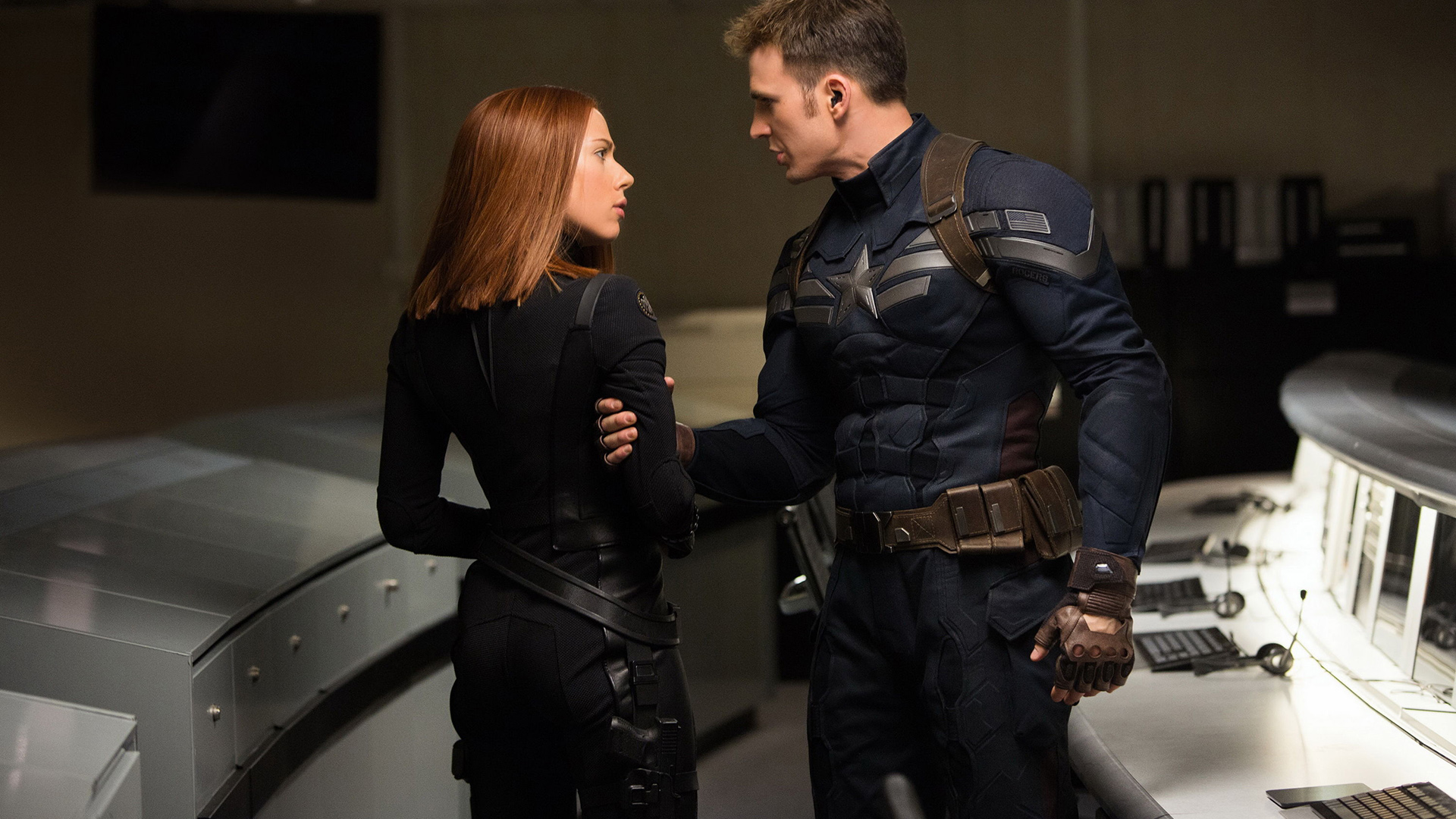 There’s no doubt there are questions to answer when it comes to MCU Natasha. We know Black Widow is a former child-grown-assassin, who suffered great mental and physical trauma, but how did she shift from the aloof detachment demanded of the Red Room into the supportive, compassionate Natasha who is always there to comfort and guide her teammates? How was the adjustment for her going from sociopathic mentors to personable fanboy-extraordinaire Phil Coulson as her SHIELD handler?

Most importantly, will this film be the one to finally let Natasha continue moving into the future, breaking from the shackles of her red ledger past and embracing her heroic equal-standing among her Avenger peers? (Hah, not likely! Simmering guilt and atonement is her enduring and dominant quality, but I can hope for her happy and healthy resolution in the MCU before ScarJo retires. Let me live!)

For now, fans will have to keep waiting for answers while we spin our theories and continue our petitions for the movie to officially get off the ground.