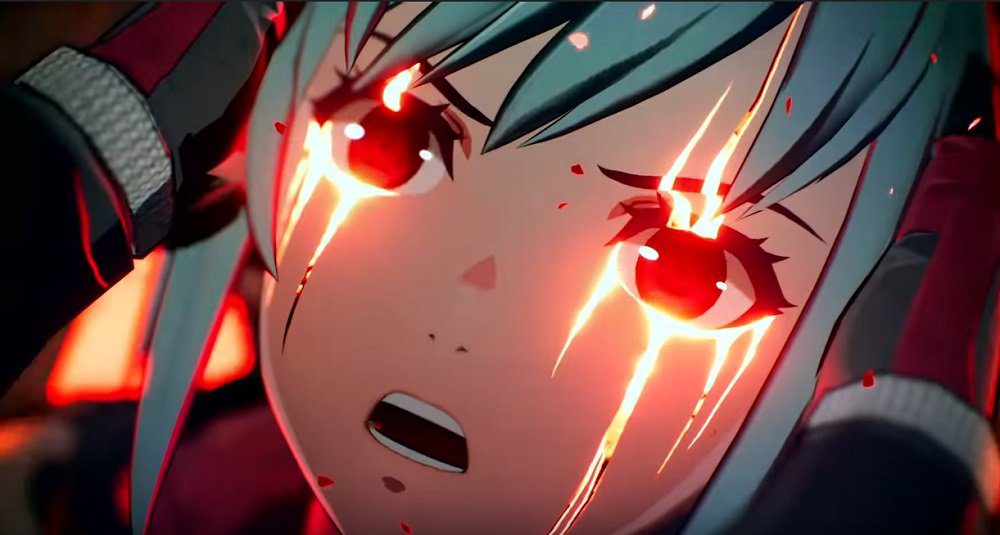 Do y’all remember Scarlet Nexus? Bandai Namco’s assault-on-the-senses action RPG has been quietly in the works since its debut at E3 earlier this year, with the publisher now confident that it will be ready to engage in inter-dimensional, monster-mashing warfare come summer 2021.

Scarlet Nexus is set on a future Earth, where mankind has learned to harness the powers of the human mind for both right and might. As humanity starts to come to terms with the capabilities of these psionic abilities, a legion of horrifying mutations known as “Others” attack the planet, seemingly craving a diet of human brains. Icky.

Fortunately, Earth has one last line of defense. The OSF (Other Suppression Force) are a young military outfit trained in the use of psychic powers for military purposes. While still in their formative years, The OSF is going to have to learn on the job, as it battles armies of truly grotesque, skin-crawling beasties before we all end up on the menu.

Slathered in a “Brain Punk” aesthetic, Scarlet Nexus looks to be a dynamic and sensory experience, as players lead a team of OSF fighters into battle, utilizing each member’s unique combat skills and psychic powers to turn the environment into a living weapon. Written by the team behind Tales of Vesperia, Scarlet Nexus is all very anime and all very mind-blowing. Fans of dramatic, apocalyptic storytelling and chaotic action gameplay might want to slap this bombastic title onto their watchlist, stat.