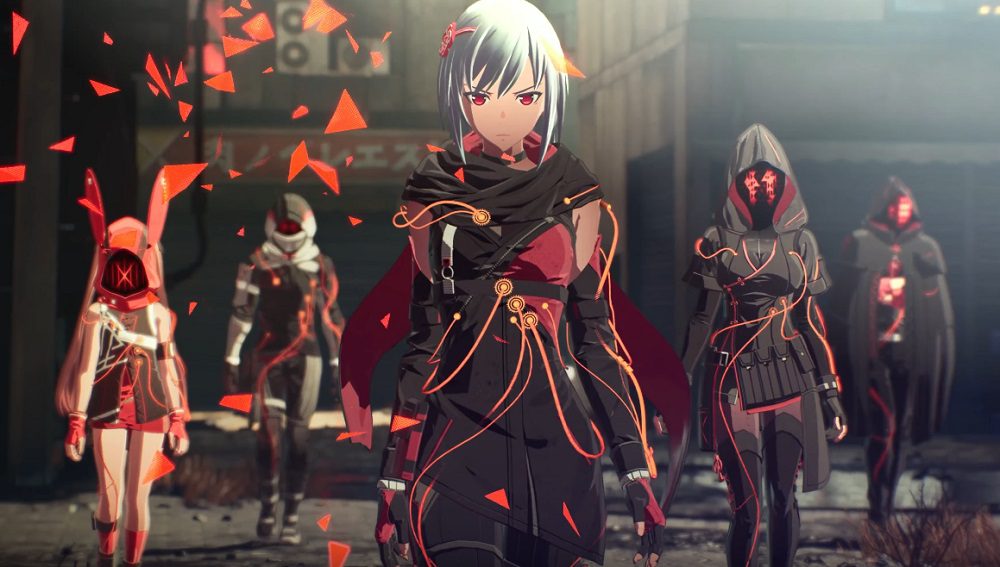 The Triffids ain’t nothing

During this morning’s Inside Xbox briefing, Bandai Namco revealed action-packed anime adventure Scarlet Nexus, which shows a gang of anime dudes and dudettes clearing the world of weird mutant hybrids, “The Others,” that appear to be formed of animal, mineral, and vegetable

Scarlet Nexus is in development for Xbox Series X.