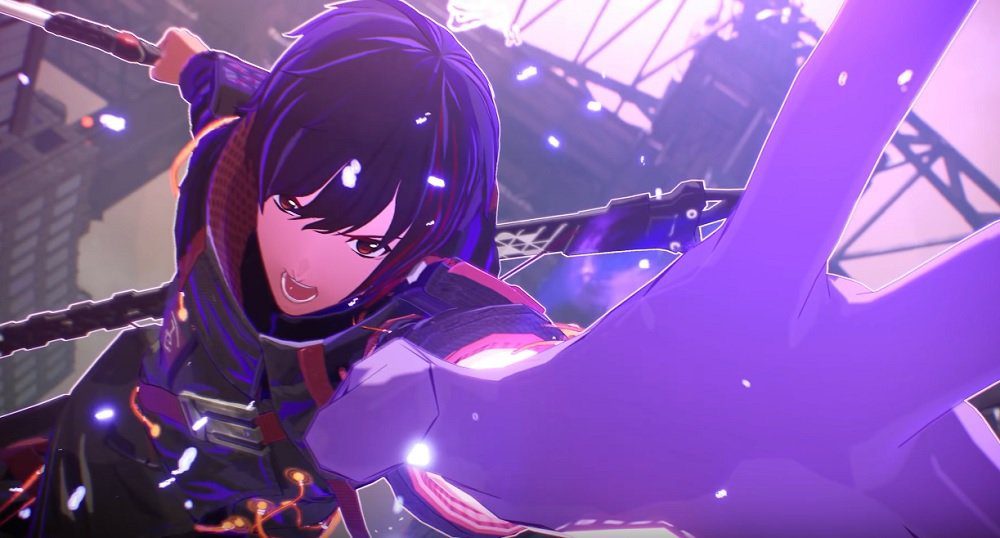 Skin-crawling mutants for all!

Brand new action-RPG Scarlet Nexus certainly turned some heads yesterday when it debuted its mutant-mashing gameplay as part of the Inside Xbox live stream. Publisher Bandai Namco has since revealed that the third-person adventure will be hitting a plethora of other platforms, including both PC and PlayStation.

Scarlet Nexus is set in a hi-tech future, where humans have finally unlocked the secrets behind harnessing the psychic powers of the brain. Now radiating mental energy, mankind has attracted the interest of mind-feeding mutants known only as “The Others,” who are attacking the planet to feast upon the populace’s frontal lobes.

In response, Earth has formed a team of highly skilled fighters, each of whom has mastered their psionic powers, while being equally adept at delivering a good, old-fashioned ass-kicking. As a member of The Other Suppression Force (OSF), players will defend the planet and its people from alien rule, forging bonds with friends and allies, and exploring this intriguing alternate reality of mind and monster.

“Scarlet Nexus aims to change the way gamers view Japanese RPGs with a powerful futuristic aesthetic as well as a streamlined combat system that balances fast-paced action with strategic planning,” said Bandai Namco Brand Manager Stephen Akana. “Led by an extremely talented team, including members from fan-favorite title Tales of Vesperia, Scarlet Nexus combines years of game development experience with the excitement and creative freedom of the power behind the next generation of home console systems.”

Scarlet Nexus is currently in development for PS4, PS5, Xbox One, Xbox Series X, and PC.