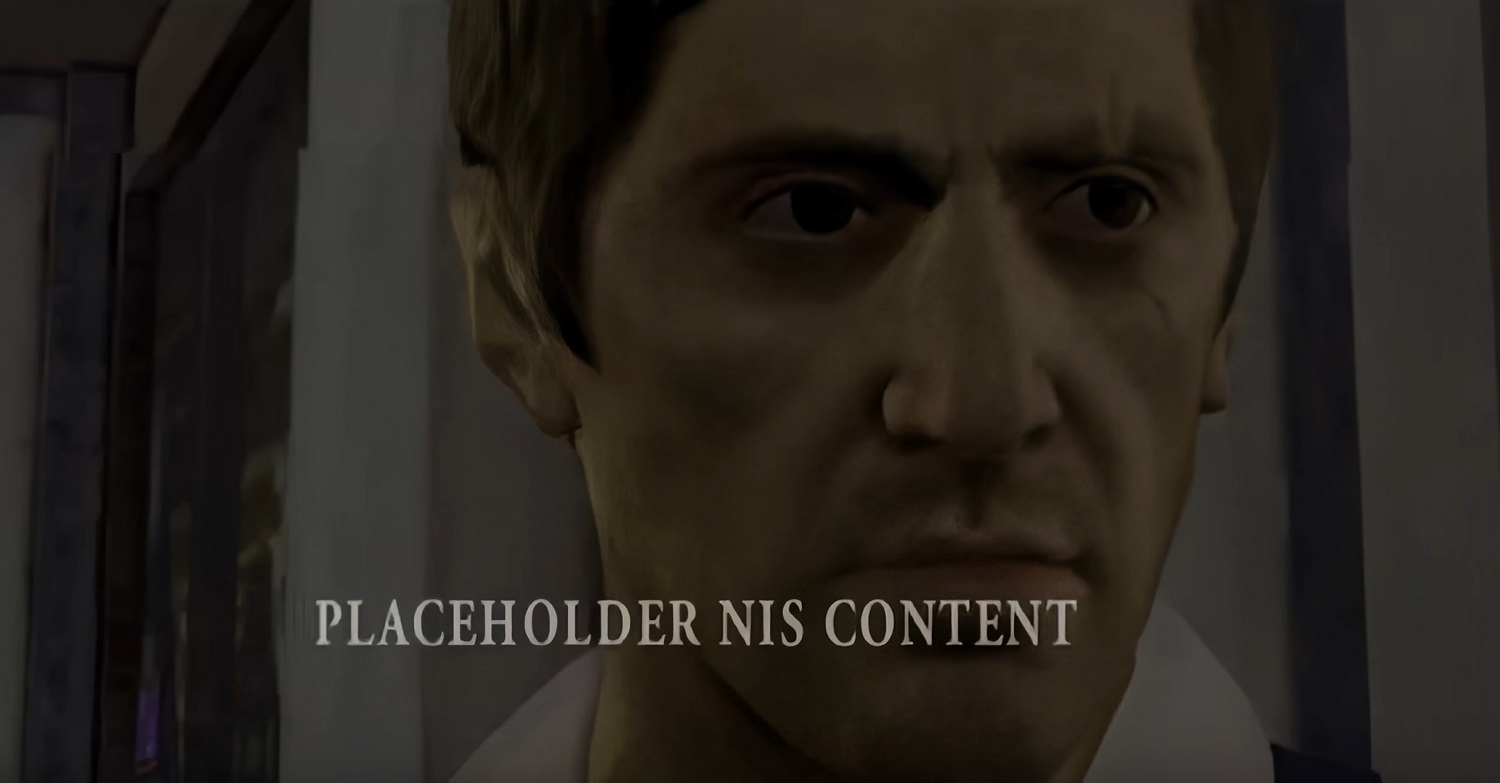 A fascinating video has appeared online that appears to show alpha footage of a sequel to the 2006 action-adventure adaptation Scarface: The World is Yours. The sequel, Scarface: Empire, was in development at studio Radical Entertainment but was canceled once the Canadian outfit was merged with Activision in 2008.

The new footage, acquired by YouTube channel Mafia Game Videos and spotted by the eagle eyes of VGC, shows the apparently unkillable Tony Montana running amok in the streets of Las Vegas, taking on an army of hoodlums while accompanied by a gang of masked associates. The carnage is scored by two licensed music tracks: Elvis Presley’s “Viva Las Vegas” and Motley Crue’s “Dr. Feelgood,” suggesting that Scarface: Empire would have had a licensed soundtrack befitting its late-’80s setting.

Following the run ‘n’ gun action, we also get to see a short clip of driving action, as Tony outruns the cops behind the wheel of his vehicle, (sadly not his insanely garish Cadillac). We are also shown a very basic build of the game’s revival mechanic, perhaps suggesting that Scarface: Empire would have had a team-based multiplayer mode. Throughout all of the above footage, we hear the foul-mouthed spewing of Mr. Montana himself, once again voiced by a (pretty good) soundalike actor, André Sogliuzzo.

Scarface: The World is Yours sounded like a disaster on paper; a quick Grand Theft Auto cash-in that goes as far as to rewrite the ending of Brian DePalma’s fascinatingly ugly 1983 movie. Surprisingly, however, the PS2, Xbox, and Nintendo Wii release was actually a perfectly fine third-person shooter, clearly making enough of a sales impact to warrant the commissioning of this sequel. Of course, as we know, it would not come to pass, and today Radical Entertainment is essentially no more, having been absorbed into gaming’s Unicron, Activision Blizzard.