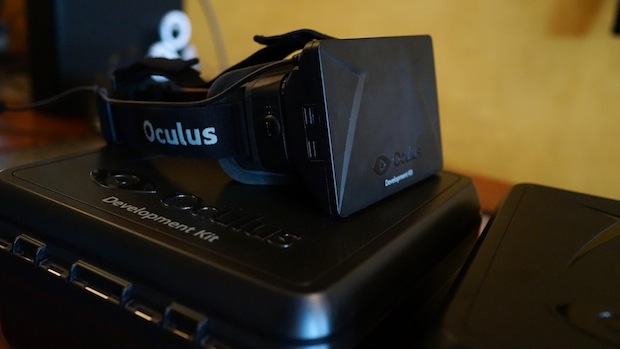 Everybody wants to get their hands on the headset that’s on the cutting edge of virtual reality. One of the basics of economics is that when demand is high but supply is low, price gets driven up. Oculus VR won’t necessarily increase prices of the Oculus Rift, but that won’t stop other people from doing just that.

The situation has gotten so bad in China that Oculus VR has suspended all sales in the country due to “extreme reseller purchases.” As a representative from Oculus said on reddit, “We need to make sure that we are doing what we can to make sure that resellers that are looking to flip our product for a profit are not taking stock away from legitimate developer purchases globally. Our product, in its current form, is a developer kit, meant for developers that develop VR content.”

Oculus isn’t yet sure how it’s going to differentiate between developers and scalpers, but it’s “looking into alternative ways to make sure that development kits are getting into legitimate developer hands in China.” The VR leader wouldn’t give exact numbers as to how bad it’s gotten, but simply stated “We were forced to suspend an entire country from purchasing. I’ll let you put two and two together.”