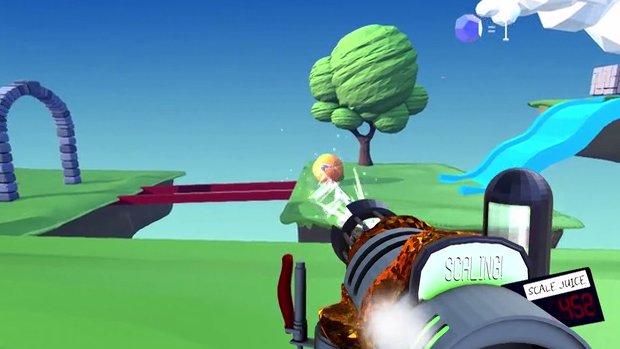 Funding still has room to grow for stretch goals

The more I see of it, the more SCALE is becoming one of my most anticipated games of 2014. Thankfully, those looking forward to it can banish the crowdfunding jitters that come with the uncertainty of a Kickstarter campaign. As of just a few minutes ago, SCALE has reached its initial funding goal of $87,000.

Cubeheart still has a few more days in its campaign, and is hoping to hit some of its stretch goals before it’s all over. The Oculus Rift support seems pretty attainable at $100,000, but the recently added PlayStation 4 version seems a bit out of reach at $200,000. These things do tend to pick up in the final hours, so I suppose anything can happen.