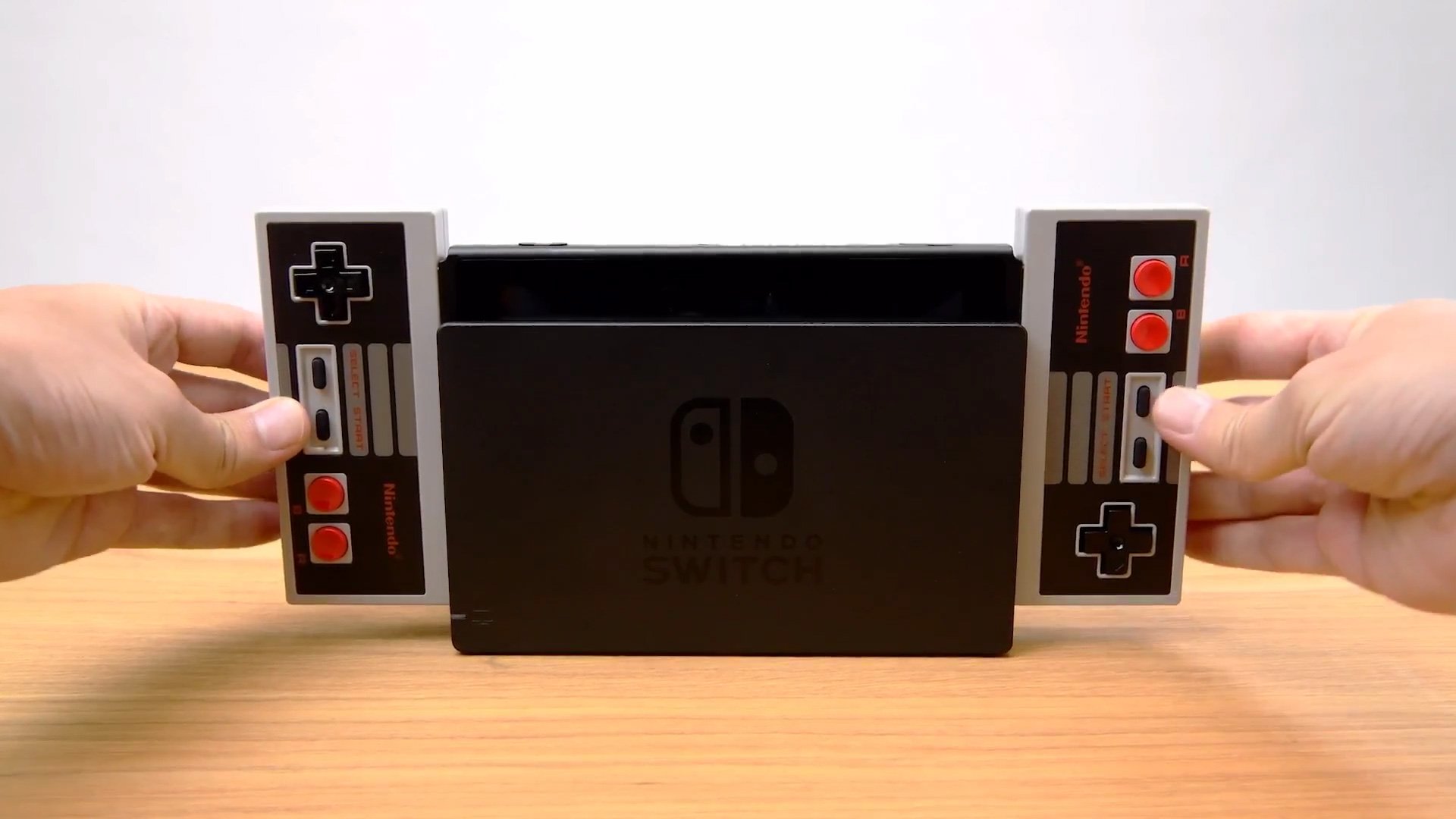 So about that NES Joy-Con duo.

As is the case with anything in a marketing video: it looked amazing at first. Hey, 8bitdo already makes them but these are shiny and official, and approved by Nintendo. Then the provisos came. It’s $60 for a pair. Oh, and you need to subscribe to Nintendo’s online service to even have the right to buy them. But there’s more.

This deal is getting worse all the time!