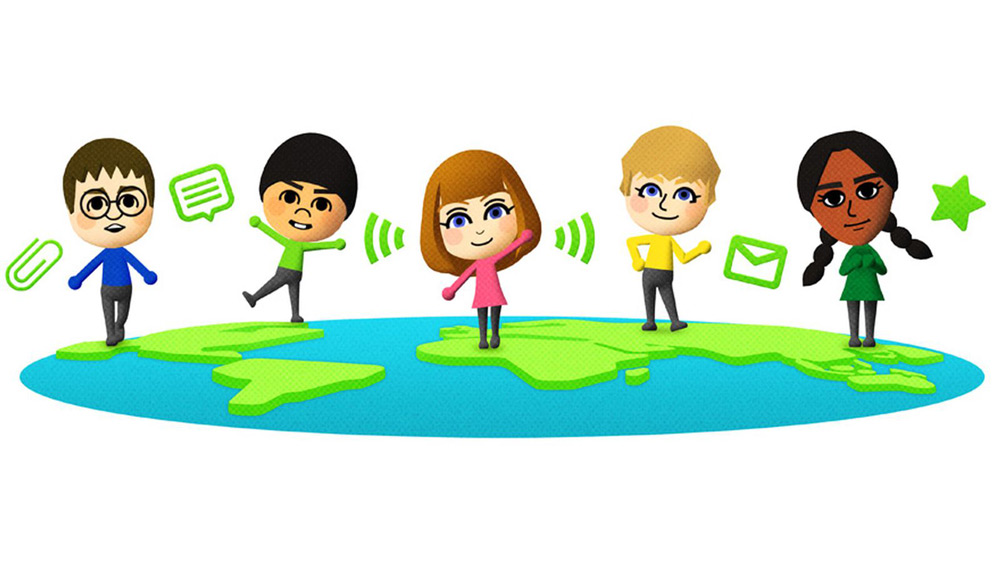 We are just 10 days away from the end of the Miiverse. At 10:00 pm PST on November 7, the service goes dark just a couple days short of its five year anniversary. Starting with the Wii U and spreading to the 3DS just over a year later, the Miiverse played a wonderful role in connecting gamers with one another through art, memes and funny messages. I treasured every time I would see some crazy message on a billboard in Splatoon or got a glimpse of some stranger’s achievements through the use of stamps in Super Mario 3D World. It’s a nice feature, but just like other nice features from Nintendo (Everybody Votes channel, Flipnote Studio 3D) its longevity just wasn’t meant to be.

As a nice send off for the service, the Miiverse team has put together this massive collage of users saying “thank you.”It’s nice to see there is this much love for it from both its users and developers. Click the image below to see the full picture and all the little posts that make it up. 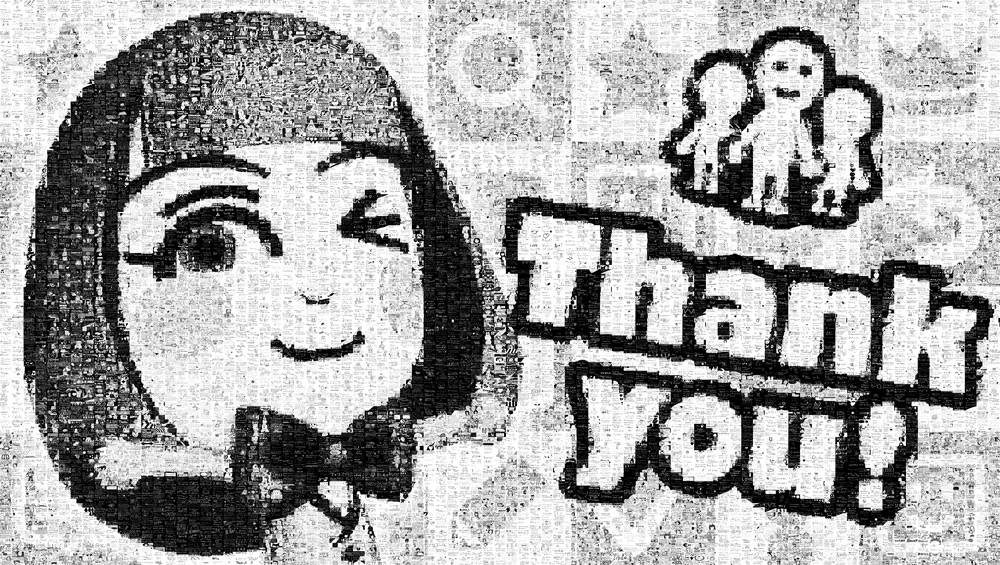