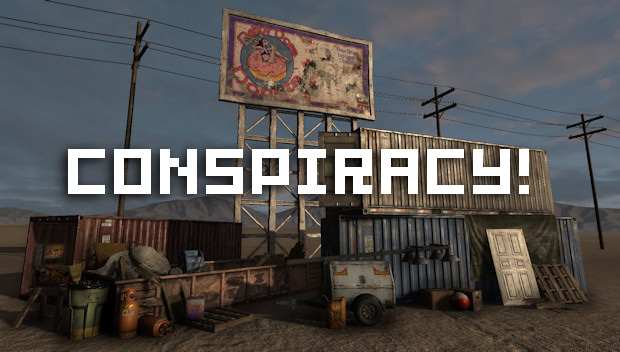 Everyone loves a good conspiracy theory, so here’s some further credence to the idea that Duke Nukem Forever‘s death is merely a marketing ploy by 3D Realms. Apparently, the URL “savedukenukem.com” was registered on 05/07/09, the day before 3D Realms announced its closure.

Many people now believe we are being played, which is something I myself had considered briefly, since I’m convinced that everyone involved with Duke Nukem Forever has been laughing at us for the past ten years. Some suggest that the huge amounts of assets that have come flowing onto the Internet since 3D Realms’ closure also hints that this is little more than a gimmick for PR purposes.

So, what do you think? Are we indeed to believe that 3D Realms has been sitting on all the hot Duke Nukem information that has suddenly come out? Has that information been made up after 3D Realms closed just to rub salt in the wound? Hell, does Duke Nukem Forever even exist, or was it all a big joke from the start? So many questions.

Whether or not Duke Nukem Forever is officially dead, this story looks like it’ll keep going for a while. A fitting tribute to the game that did nothing for a whole decade.