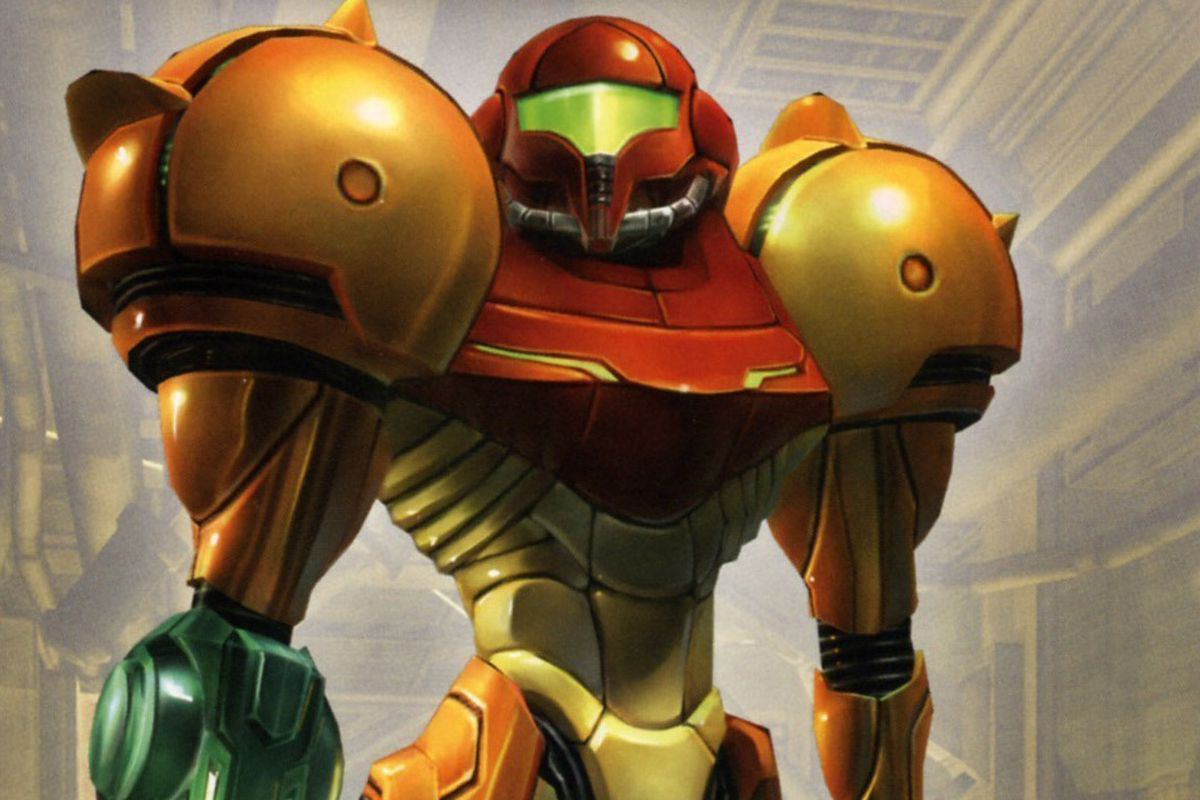 E3 is closer than you think and one of the things I’m most excited to see at this year’s event, besides all those sweet new games, is the Splatoon 2 tournament Nintendo announced not too long ago. It is my favorite competitive game, and now that the company has announced its E3 schedule, I know when I’ll be watching it.

The festivities for Nintendo at E3 kick off June 11 with the opening rounds of the Splatoon 2 World Championship starting at 3:30 pm. The tournament will finish the next day, the same day Nintendo holds its Switch presentation.

Join us during #E32018 for tournament coverage, gameplay with Treehouse | Live, and a video presentation focusing on #NintendoSwitch games coming this year, including Super #SmashBros! https://t.co/7Kiz5KkcW5 pic.twitter.com/2vpvUsHhIr

Make note: that presentation will feature titles releasing in 2018. So anything not included in it probably won’t hit store shelves by the end of the year.

The Nintendo Treehouse is returning once more — hopefully with more 3DS reveals like it had last year — and the Smash Bros. Invitational will take place as soon as the Splatoon 2 tournament crowns a winner.

I’m excited. I know it’ll be tough to top last year’s massive “Mario takes control of a T-Rex” moment, but given how quiet Nintendo has been with brand new games so far this year, there is plenty of potential for some knock out reveals.