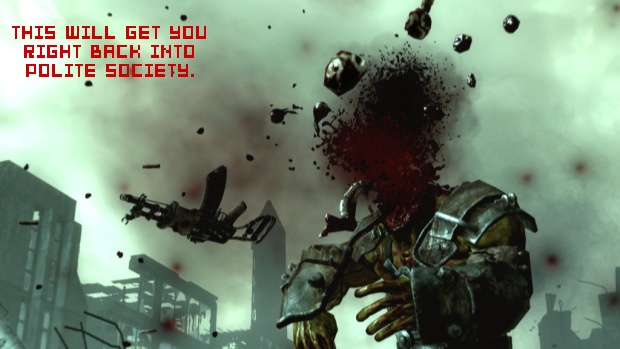 Here’s an interesting little fact that doesn’t have that much to do with videogames, but just enough to be posted. Saudi Arabia uses videogames as part of its program to reintegrate terrorists in to society. It seems the exact specifics of the program isn’t known, but a part of it is indeed gaming related. I’m guessing they don’t play that much Call of Duty, but it does raise the question of what it is that they do play.

The U.S. doesn’t seem to be too keen on this rehabilitation program, or with Afghanistan attempting to adopt it. They cite the fact that some of the participants involved in the program have actually returned to Al-Qaeda, one of which is reportedly a deputy Al-Qaeda in a cell in Yemen. However, one Saudi general defends the program, stating, “We are confident in our system. Part of that is the rehabilitation programme, and when we say that we are considering one thing — the results we are getting. We are not giving up because a few people decided to go back and share Al-Qaeda activities.”

I figure what happens is that they think they’ve learned to be plumbers from Mario. Then they try to climb down a pipe and become disenfranchised once again, causing them to return to a life of terrorist activities.

Afghanistan: Hamid Karzai appeals to Saudi King to mediate with Taliban [The Telegraph, via GamePolitics]