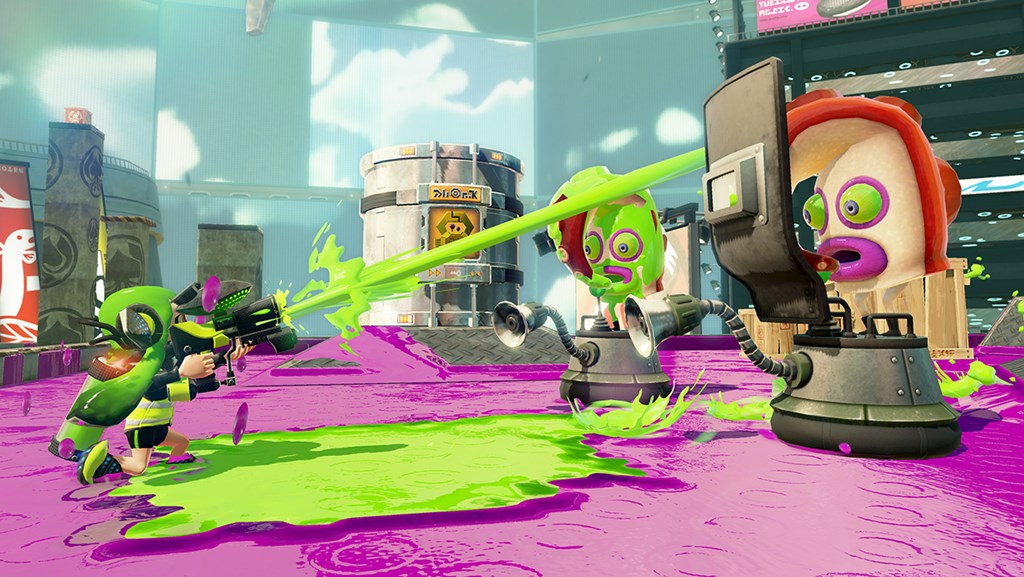 Paint nearly as rare as amiibo

If you were planning on enjoying tomorrow’s first North American Splatoon Splatfest, then you’ll have to tame that excitement. Due to a “matchmaking issue” that “was discovered in the first Japanese Splatfest that resulted in long wait times,” Nintendo has decided to postpone Saturday’s online event.

As usual, Nintendo and their online capabilities continue to set the standard. Oh well, at least they’re trying … right?

No rescheduled date has been announced. Nintendo only said that they are “working on a solution but will need a little more time.”

We have decided to postpone the first North American Splatfest. We’ll have details on a new date soon!