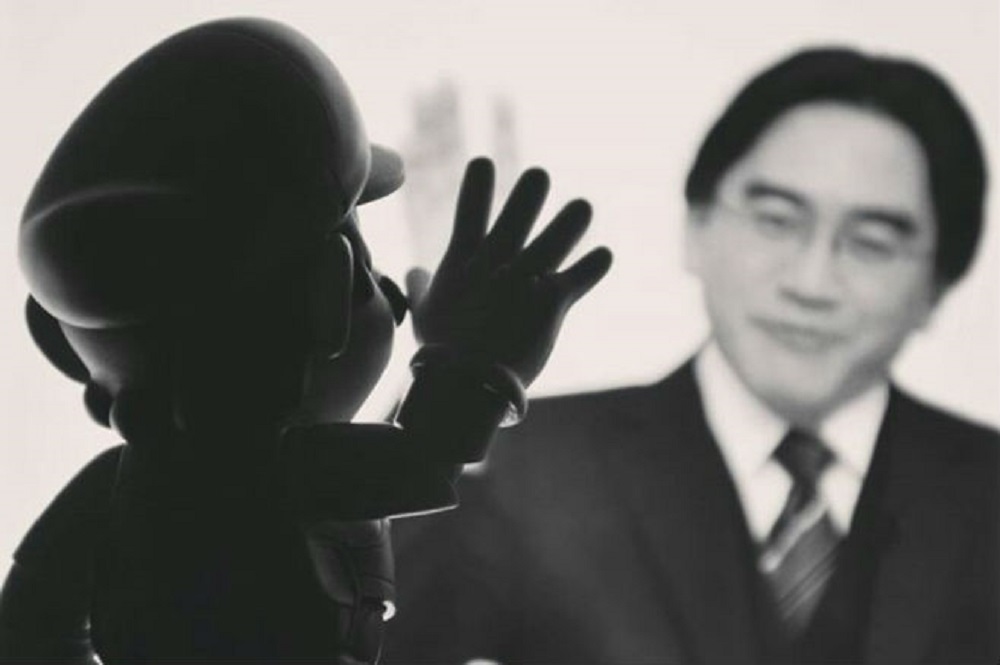 July 11 saw the second anniversary of the passing of one of the industry’s most charismatic figureheads: Nintendo’s Satoru Iwata.

Iwata was the head honcho at The Big N during one of its most successful financial periods ever. As president, Iwata would oversee the development and launch of the Nintendo DS, as well as the global phenomenon that was the Nintendo Wii, one of the greatest selling consoles of all time.

To the fans, however, Iwata will always be remembered as the face of Nintendo Direct, where his quirky presentation style and straight-faced comedy transformed him into a beloved cult figure. In an industry full of pedestal-sitting executives, Iwata’s unassuming style and passion for video games made him warm, welcome and relatable. This also explains why he would deliver bad news himself, preceded by his notorious catchphrase “Please understand…”

The man may be gone, but his dream and legacy continues in the Nintendo Switch and Pokemon GO, both of which he had influence in. When you consider all those that have passed within the industry, the fact we are still talking about Iwata, and keeping his image alive through artwork, memes and quotes, speaks volumes about how he was able to reach beyond the executive boardroom to touch the hearts of gamers everywhere. 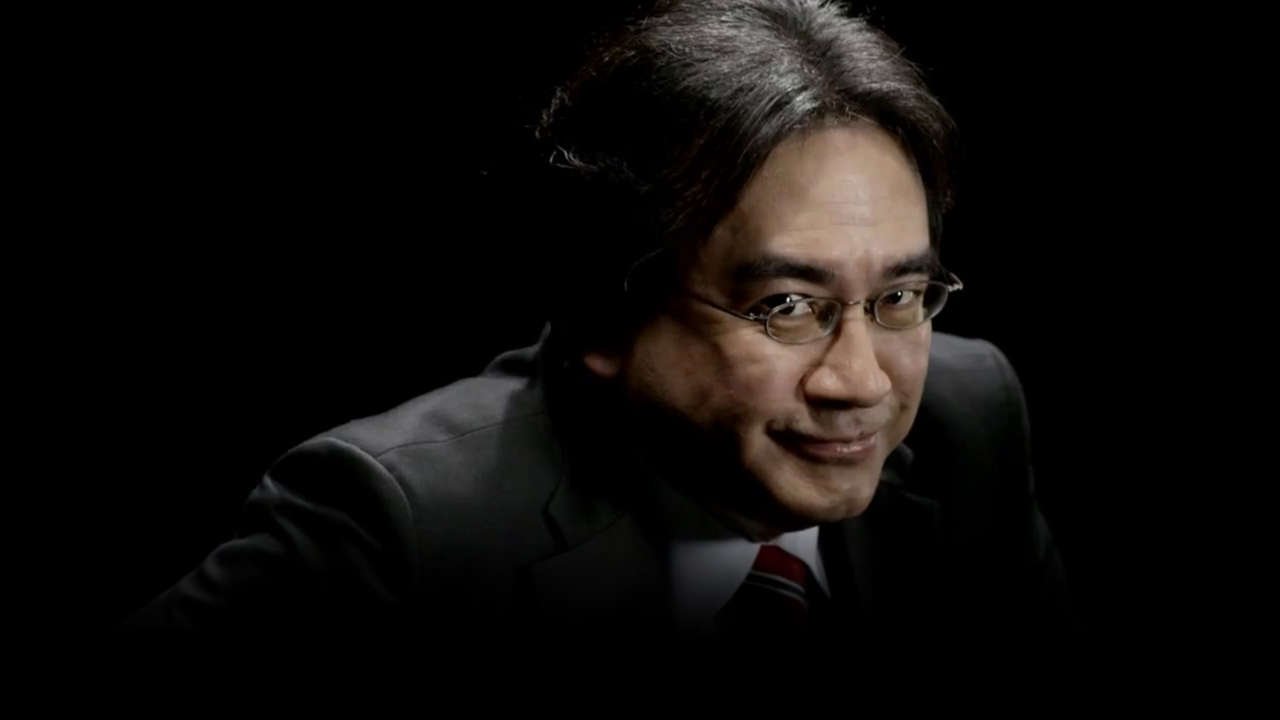 “Video games are meant to be just one thing: fun. Fun for everyone.” – Satoru Iwata