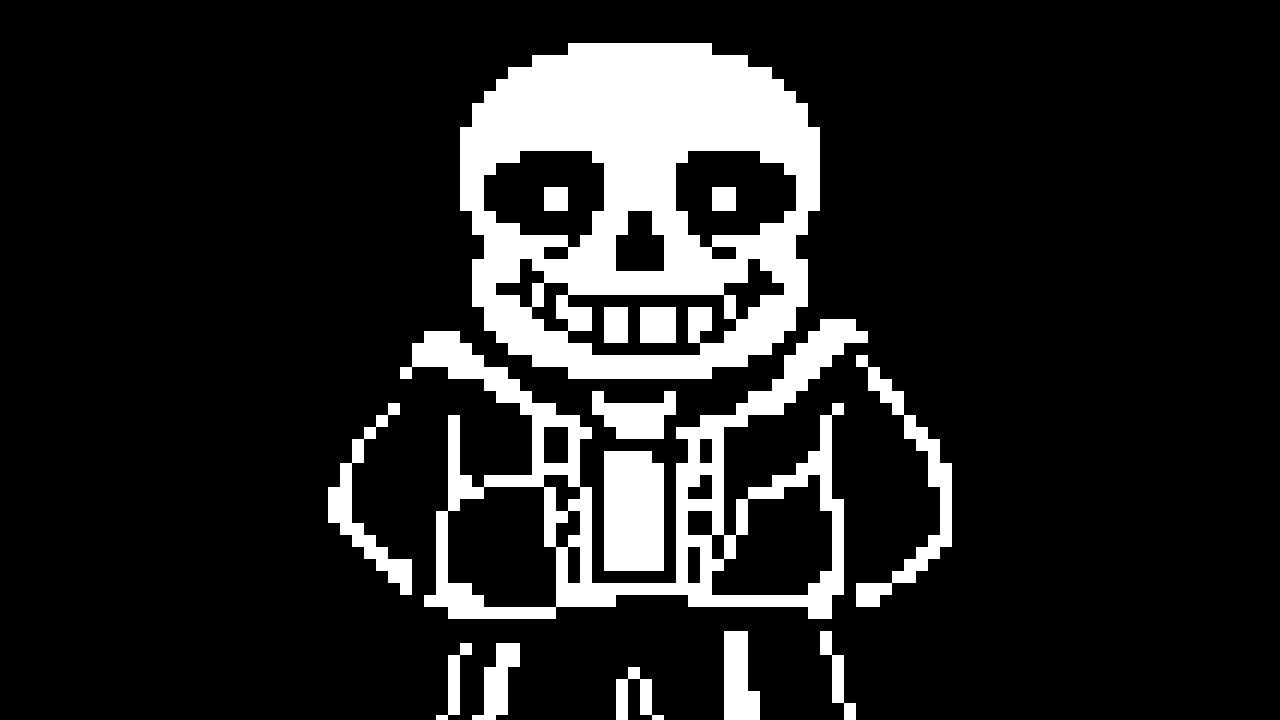 Super Smash Bros. Ultimate is going to keep the DLC coming, it seems. During an extended breakdown of Banjo and Kazooie’s move set, Smash director Masahiro Sakurai confirmed more Mii Fighter costumes would be coming to the game. Surprising everyone, Sans from Undertale is getting some representation as a costume for the Mii Gunner.

Going further, Undertale creator Toby Fox will be providing a remix of “Megalovania” for Smash, which is the battle theme used for Sans during the Genocide Run. Little things like that are what make me love Smash Bros. so much. That layer of authenticity and genuine passion is rarely seen in gaming nowadays.