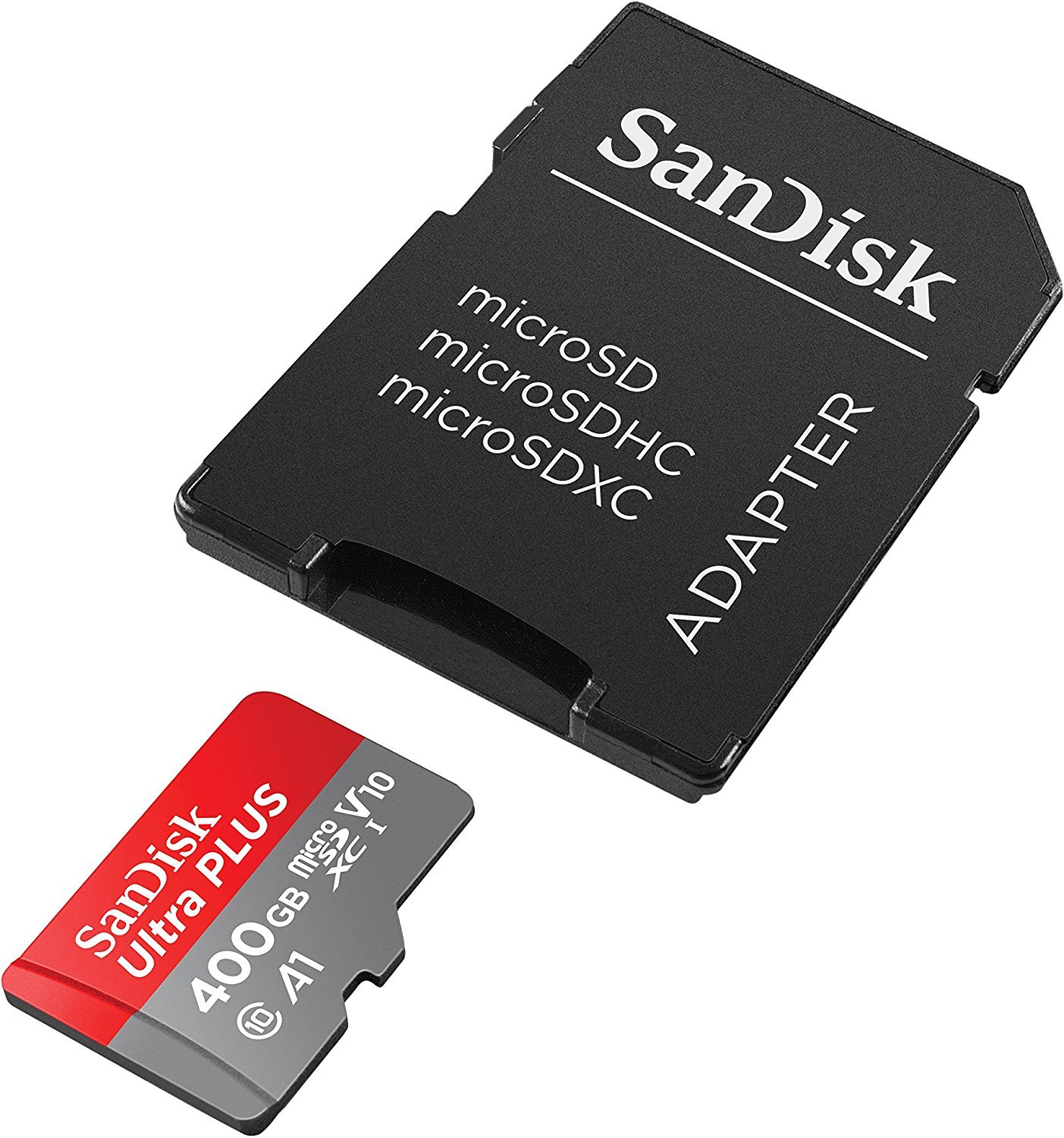 Do you really need that amount of space though?

It’s about to get crazy when it comes to storage solutions that can fit on a fingernail. SanDisk just released their Ultra 400GB microSDXC model, which, you guessed it, holds 400GB of storage — and works on Nintendo Switch.

While a lot of people would consider it overkill, I actually think it’s a decent option if you buy tons of retail games digitally and want something you can stick in the Switch and forget about for its lifetime. While I’m in a special position to obtain tons of digital games for testing, 80GB of my 200GB SanDisk card has been taken up already, and the system has only been out for half a year.

What is overkill though is the price, as it’s going for $250 currently. That said, the price of this 400GB model will inevitably push down the going rates for other smaller cards, so it’s not a complete waste. The next step in MicroSD technology? Possibly 512 GB by way of Microdia, but it hasn’t been released yet.