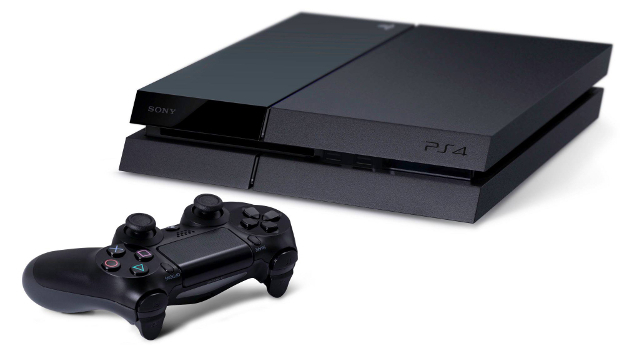 These are the worst stories that pop up around launches of big ticket technologies. A San Francisco man arranged through the internet to sell his PlayStation 4. He was robbed and fatally shot Sunday afternoon in San Francisco’s Bayview District, according to the San Jose Mercury News.

The victim was a man in his early 20’s. He was shot multiple times and later died at San Francisco General Hospital.

According to KPIX-5’s Brian Dinsmore, SFPD has announced a suspect is in custody.