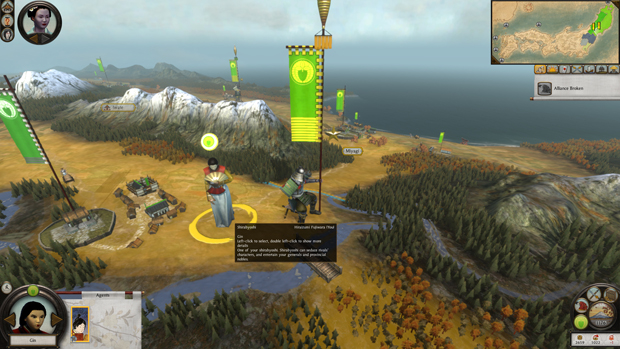 Sega was kind enough to share with us their latest trailer for Rise of The Samurai (not to be confused with Sega’s Rise of Nightmares), the upcoming expansion for Total War: Shogun 2. This brand new campaign, set 400 years prior to the events depicted in Shougun 2, brings a bundle of new additions and finally adds the fabled samurai class.

Gander upon this video — narrated by what sounds like a constipated Japanese man — to see what else Creative Assembly packed into the expansion slated for release later this month.