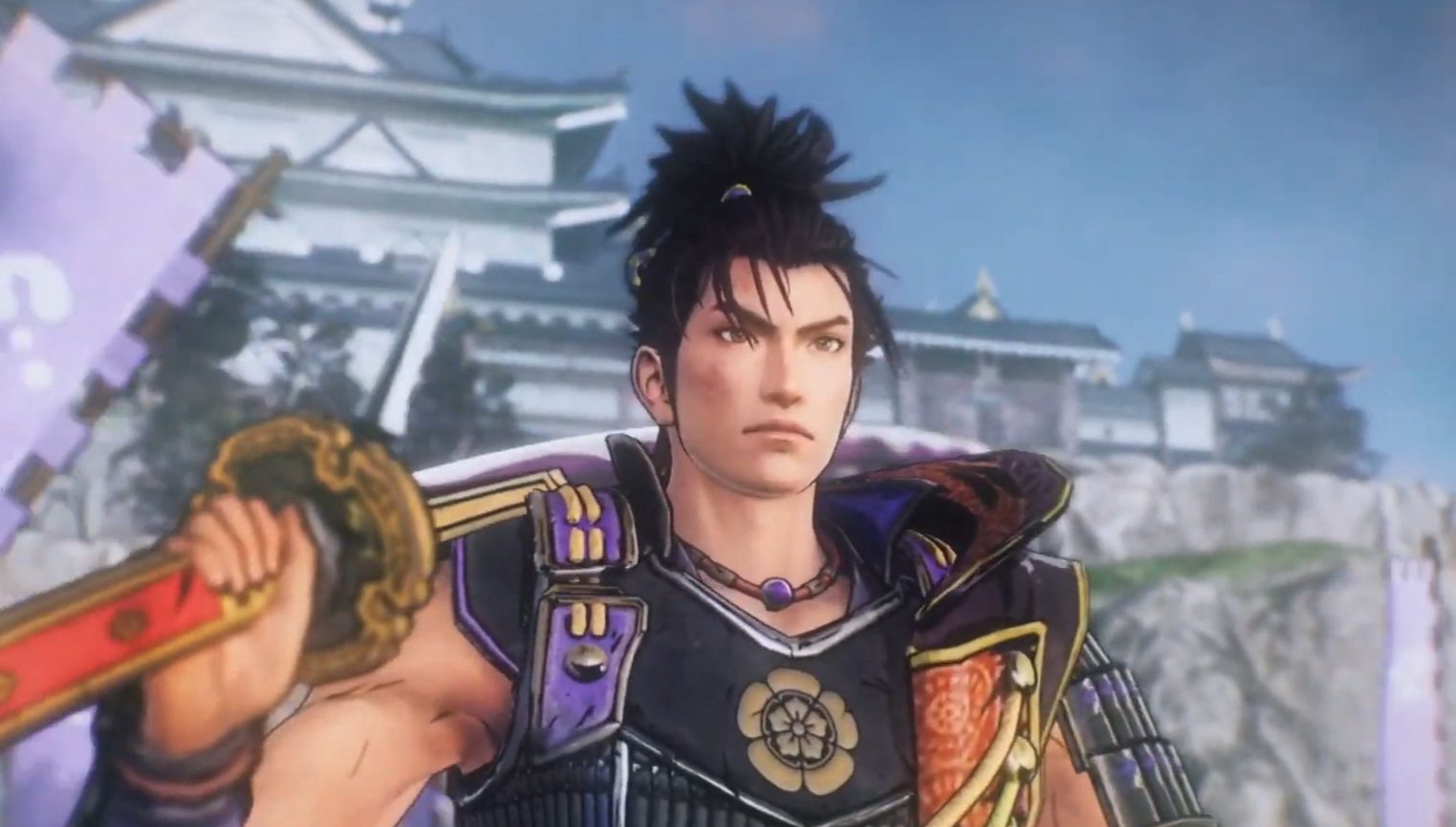 It’s been a while since we’ve heard anything out of Samurai Warriors V, but now we have confirmation of what the team has been up to.

It was just a little sizzle reel of sorts, but now we know that Samurai Warriors V is coming this summer, and it’s still confirmed for Switch. Samurai Warriors 4, proper, was released in 2014.

These fans are hungry!