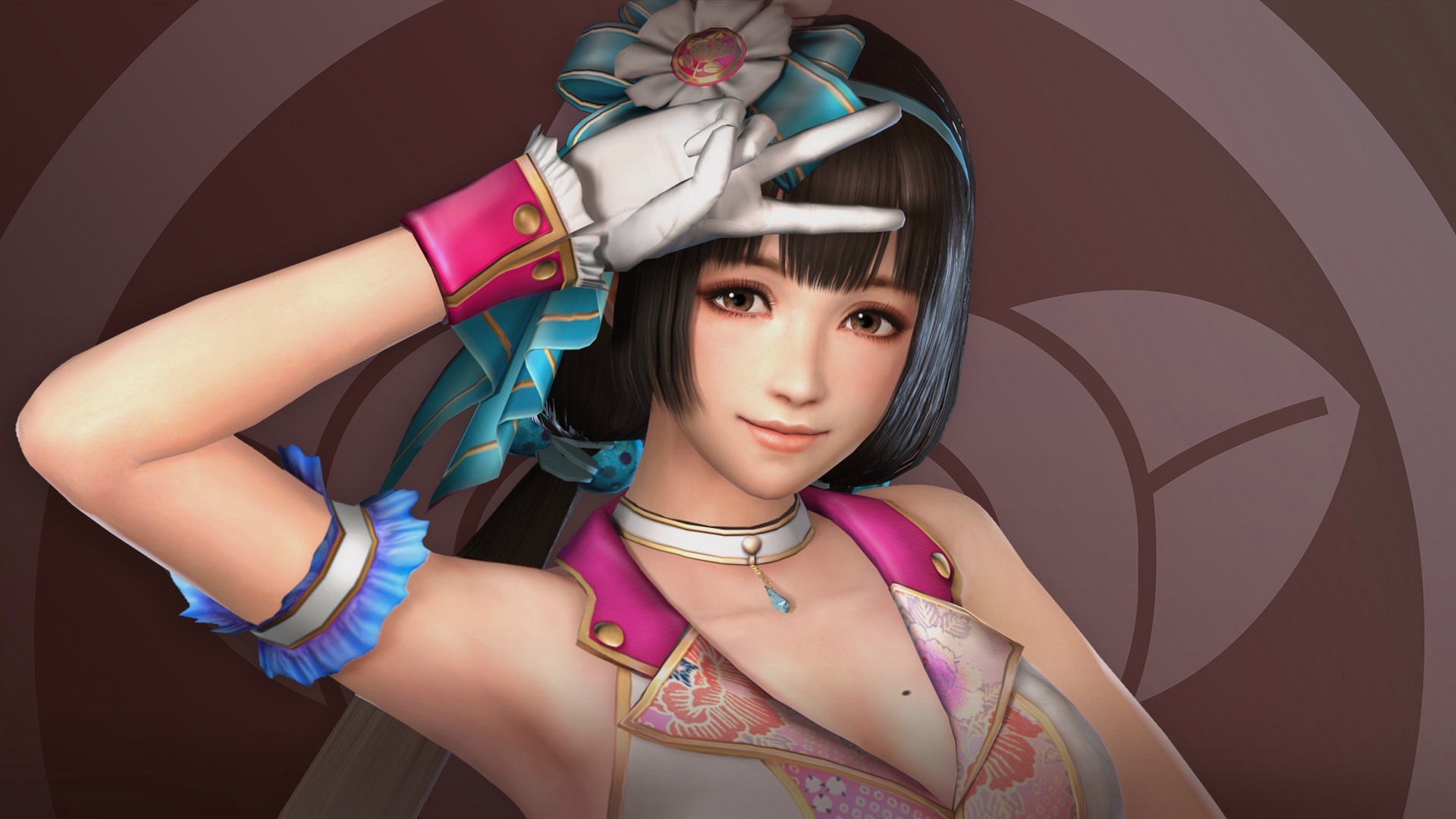 I haven’t been big on Dead or Alive in years, but the sheer roster of Last Round entices me at times. It’s about to get even bigger too, as Koei Tecmo has announced that Naotora Ii will join the cast, hailing from the Samurai Warriors series.

She’ll arrive sometime in March, and it seems like there may be more DLC in store in the future.