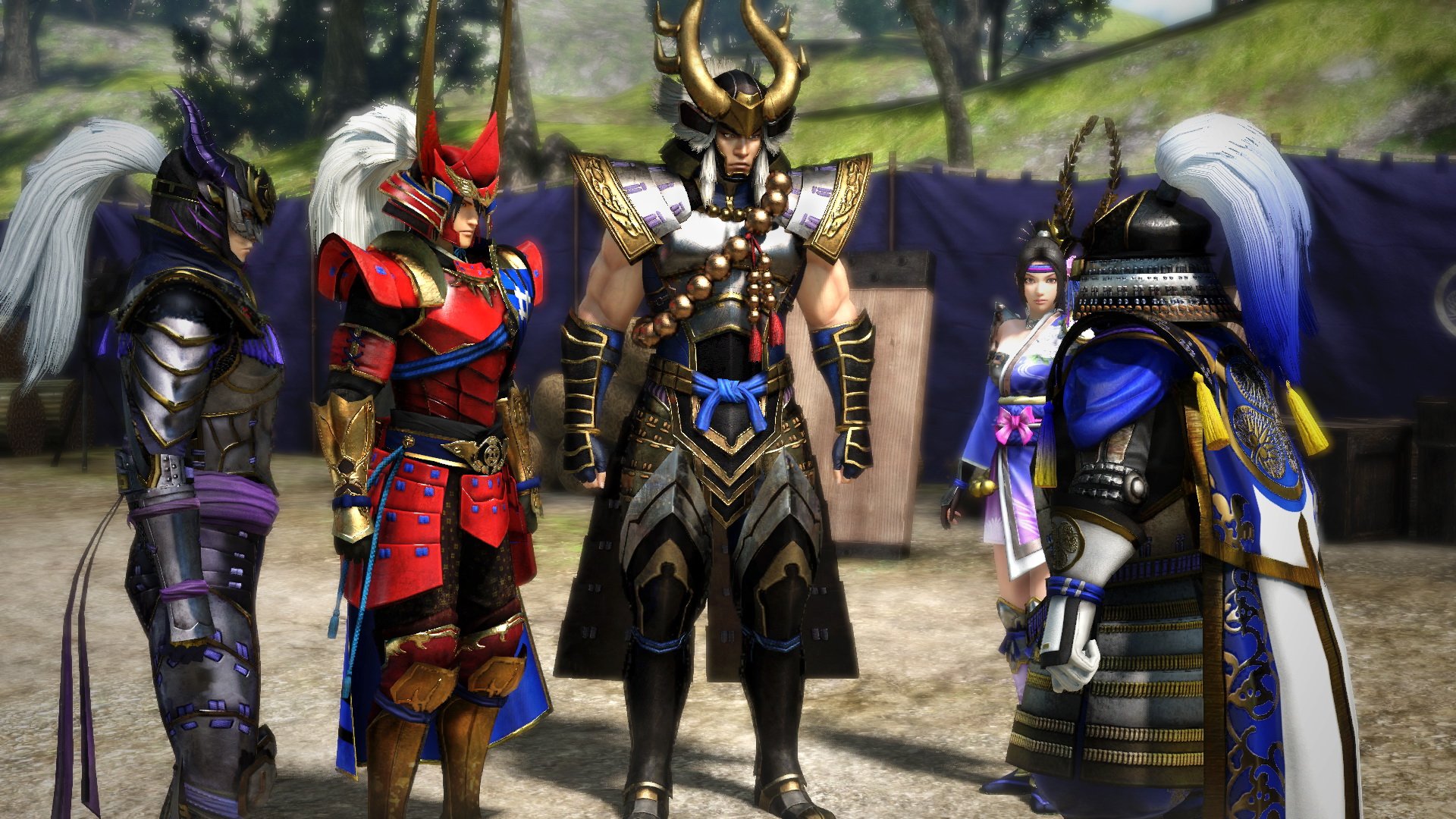 Koei Tecmo has announced that Samurai Warriors 4 DX will be coming to PS4 and Switch in Japan next year. Releasing on March 14, 2019, it will be a “complete” edition of the game with over 150 pieces (!) of downloadable content included, though no mention if it will include Samurai Warriors 4-II or Empires. The game will retail for 5,800 yen (roughly $51 USD).

If you fancy yourself a mega-fan, then the special “Anniversary Box” will be right up your alley. Retailing for 14,800 yen ($130 USD), it will include the game along with an art book, a four-disc soundtrack, a four DVD set with music videos and a 144-piece postcard set of all the game’s characters.

I would imagine this will head West as Koei Tecmo loves doing that. I just find it hilarious that this is the fourth release of Samurai Warriors 4. Isn’t it time for the fifth entry yet?