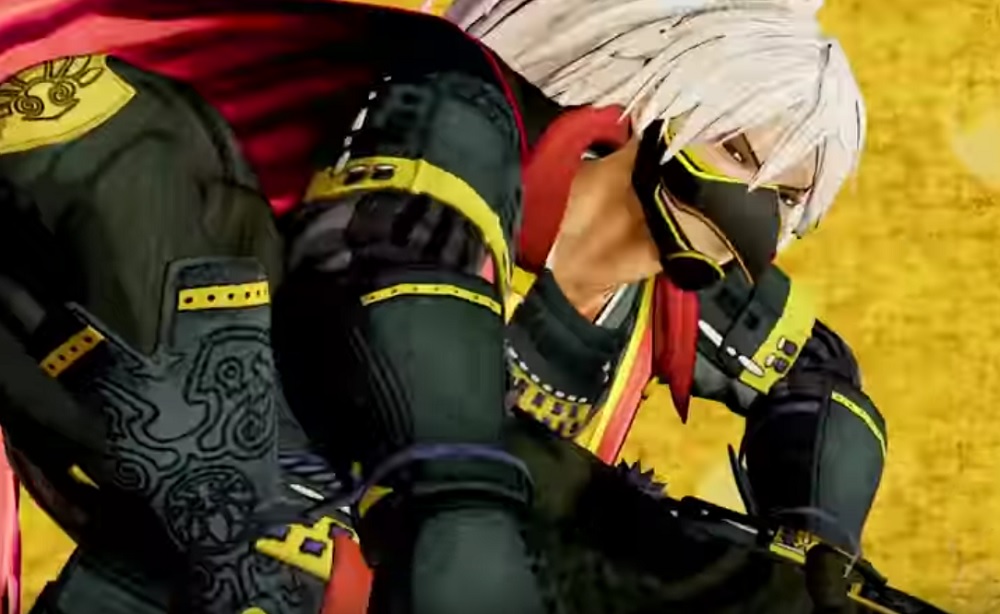 New kid on the block

SNK has dropped its latest character trailer (courtesy of IGN) for its smart looking fighter Samurai Shodown. This week, it is the turn of all-new character and the protagonist of this iteration’s story, Yashamaru Kurama.

A former noble samurai, Yahamaru has fallen from grace and now make s living as a shadowy thief known as “The Crow-Billed Goblin” (catchy). Infused with Tengu powers and wielding a razor-sharp sword handed down through generations, Yasahmaru may be an unknown entity in the Samurai Shodown universe, but as we can see from the trailer, it would be foolish to take him lightly

Samurai Shodown launches on June 25 for PS4 and Xbox One. PC and Nintendo Switch ports will follow this Winter.