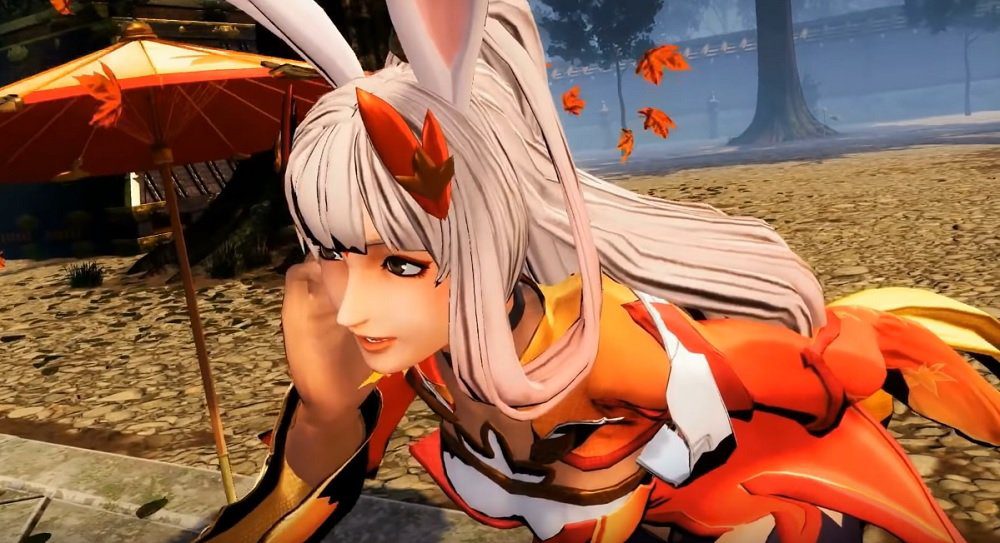 SNK has released a trailer for the next character headed to its human-chess fighting title Samurai Shodown. Hailing from Tencent mobile title Honor of Kings, the lovely Gongsun Li will be added to the roster, free of charge, on August 5.

The cheerful bunny gal steps outside of her MOBA comfort zone – where she is typically utilsed as a “Marksman” character to get up close and personal with Haohmaru, Galford, Darli and the rest of the Samurai Shodown crew. The trailer depicts a fighting style based around her attractive parasol, as well as a range of sweeping, open-handed strikes.

I have to admit that Gongsun Li fits in quite well with the modern SamSho aesthetic, even if the character is relatively unknown in the west. Gongsun still seems a little more suited to the SNK style that previous DLC character The Warden, who crossed over from Ubisoft’s multiplayer battler For Honor.