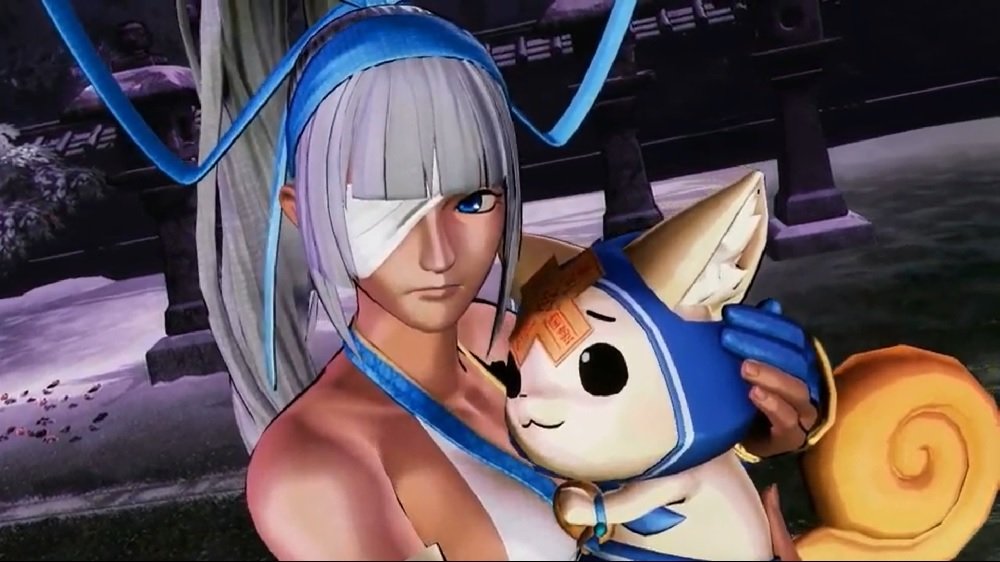 No further information was released outside of this simple statement, but from experience we can expect several new characters will be headed to the SamSho roster. Whether these characters will be newcomers such as Darli Dagger, returning stars such as Iroha, or more strange cross over selections like The Warden and the recently revealed Gongsun Li remains to be seen.

Samurai Shodown, now readily available on PC and consoles, has certainly succeeded in making a name for itself among modern audiences. Even if the footsie-heavy fighter isn’t quite as popular as the Street Fighters and Tekkens of the world, it holds its own with a large and colourful cast of characters, an attractive period aesthetic, and a unique, almost balletic fighting style.