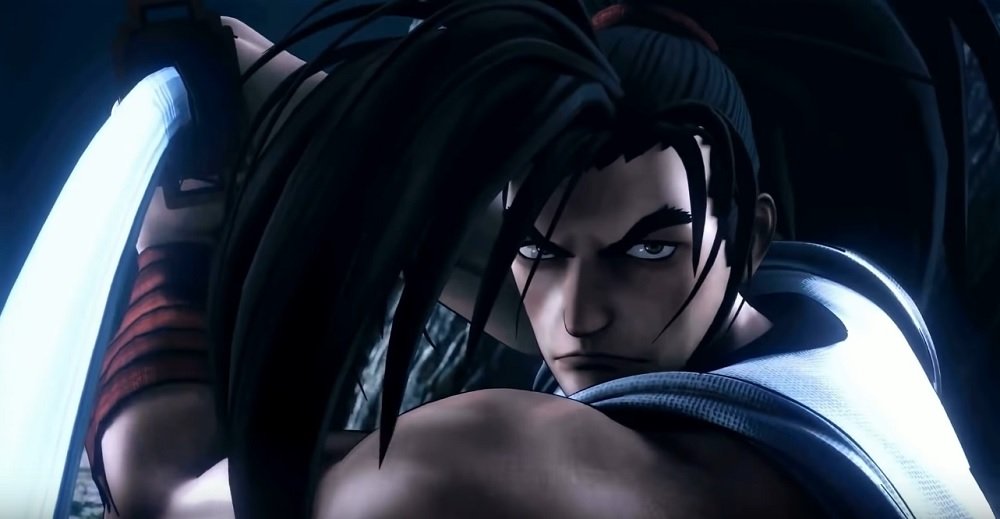 SNK has announced that the Nintendo Switch port of its rebooted fighter Samurai Shodown will arrive in the west early next year, following on from its Japanese release, which is scheduled for December 12.

While that news may be a little disappointing to fans eager to get their hands on the excellent new entry in the stalwart arcade series, the good news is that the western Switch release will offer the pre-order bonus of 1999’s Neo Geo Pocket Color title Samurai Shodown! 2 (awesome clicky directional stick not included).

You can check out a new trailer for the Switch release below. Samurai Shodown is available now on PS4, Xbox One, and Stadia. A PC port is also expected at some point in the future.