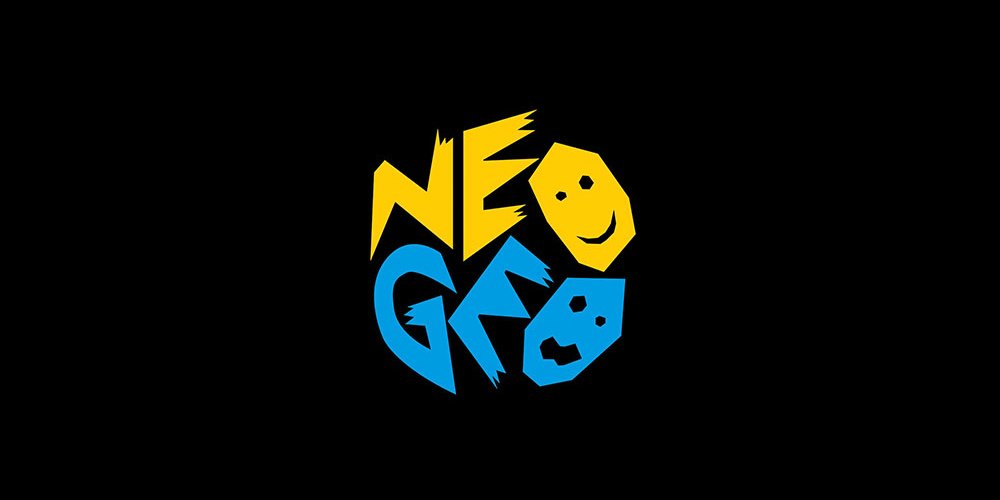 ‘What could it be?’ Samurai Shodown

In no uncertain terms, SNK has said that it’s back. No longer chained by just being a pachinko licensing lease factory, it’s crafted new games, one of which already made an impact in the fighting game arena. But there’s plenty of room to spread out beyond just King of Fighters, as Metal Slug, Last Blade, Samurai Shodown, and many other treasured IPs still exist.

According to SNK a “new classic Neo Geo project” will be shown off at the Atlus/Sega/SNK booth at EVO 2017 — that project is Samurai Shodown V Special. It’s coming to PS4 and Vita in its “original form,” by way of a partner studio Code Mystics. Marred by alterations for its original launch in 2004, SNK says it wants to get it right this time.

I can’t wait to play as Hanzo again! Maybe we’ll get a KOF XIV-esque rebirth.