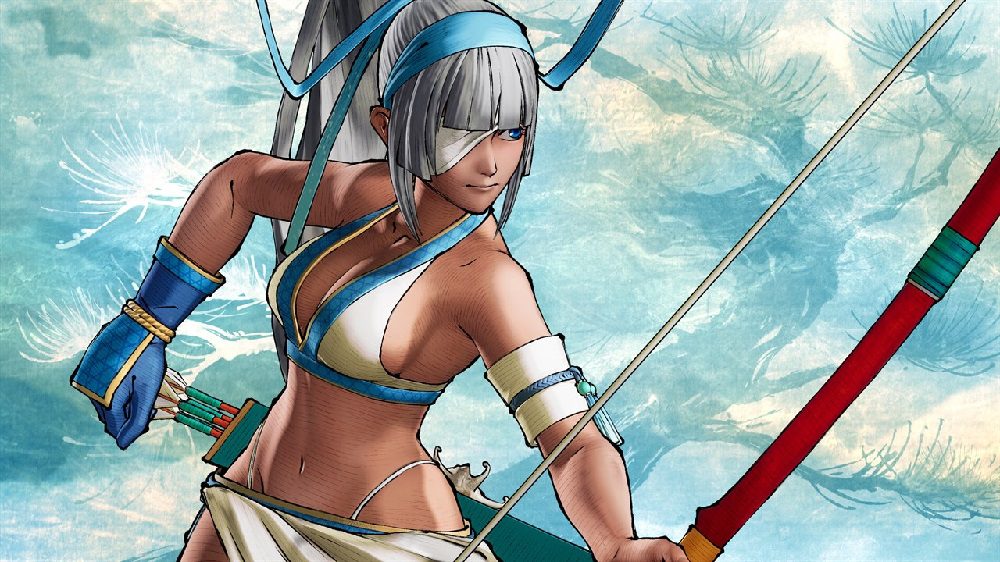 Who is next onto the battlefield?

SNK has announced that it will reveal the identity of Samurai Showdown‘s final season two DLC character tomorrow. The reveal will be made during the New Game+ Expo presentation, which will see a selection of international publishers gather together to showcase various wares.

While no details or hints were offered pertaining to the mystery character’s identity, SNK did release a silhouette of the incoming warrior, who looks to be particularly chonky. The new character will join fellow season two fighters Mina Majikina, Iroha, and Sogetsu Kazama.

I’m a little at a loss as to who this fighter could be. There is still a huge slew of SamSho characters unaccounted for, but SNK usually does a very good job with keeping telling details hidden during these silhouette teasers. Of course, it could be a whole new character entirely. But either way, we’ll know soon enough. The New Game+ Expo presentation will broadcast Tuesday, June 23 at 08:00 PT / 11:00 ET / 16:00 BST and can be watched over on the New Game+ Twitch channel.