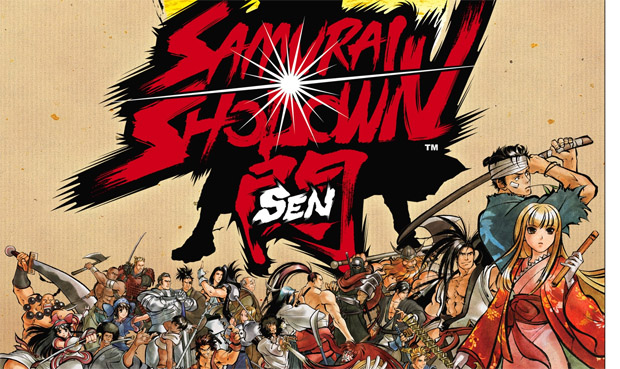 Thanks to XSEED, who secured the North American publishing rights,  SNK’s 3D fighter Samurai Shodown Sen is coming to your Xbox 360 this year.  The latest, the 11th game in the series, which some of you will know as Samurai Shodown: Edge of Destiny , is now in its final production stages.

When it hits store shelves this spring, you can expect both leaderboards and online play on Xbox Live. Below the jump you’ll find some new screenshots as well as the box art.

What do you think, fighting game nerds?