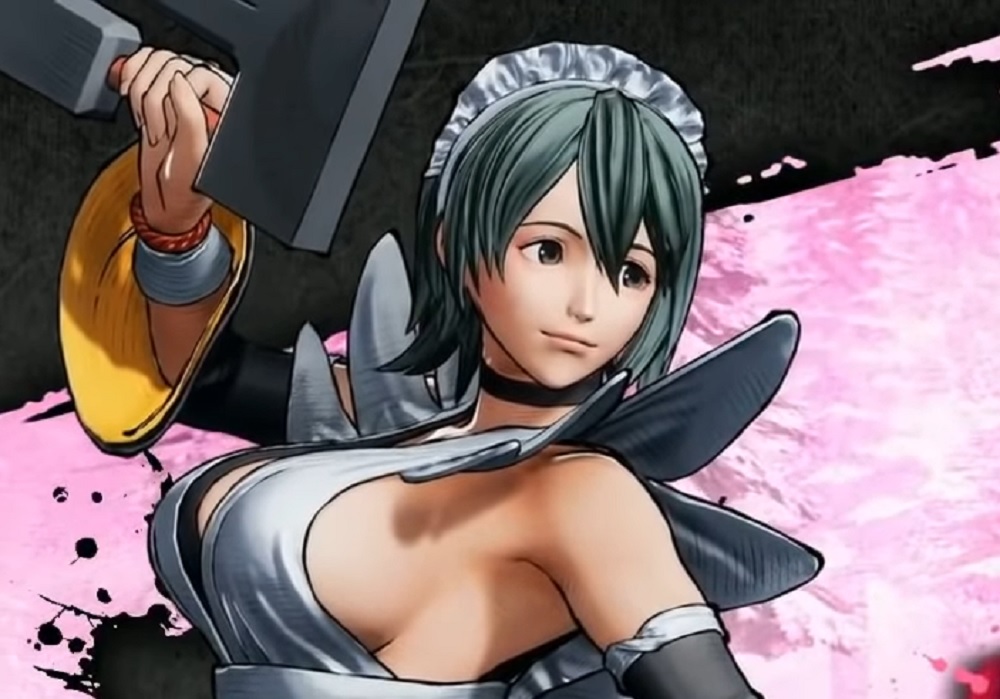 It’s been a good weekend for Samurai Shodown fans. First we got the trailer for lead character Haoahmaru’s guest appearance in Soulcalibur VI, and now we get to see two more DLC characters heading to Samurai Shodown itself, arriving this year as part of the fighter’s second season pass.

The next DLC character to join the battle will be the previously-revealed Mina Najikina, who will be made available in-game in February. Originally debuting in Samurai Shodown V, Mina’s longbow skills and fast, nimble movement give the agile archer a huge advantage in ranged battle.

It was then revealed that Sogetsu Kazama will also be making his return to the Samurai Shodown franchise. Debuting in Samurai Shodown IV, Sogetsu is the calmer sibling of the Kazama kin, and has the ability to call upon water elements in battle, making him the very antithesis of his hot-headed brother Kazuki.

Finally, we got to glimpse the third DLC character, Iroha, from Samurai Shodown VI. Iroha is a Japanese maid, able to slice an opponent to ribbons with her curved butterfly swords. Openly designed as a highly-sexualised fanservice character, (even playing subservient to the player themselves), Iroha is unsurprisingly popular, and has guest starred in other franchises, such as Queen’s Blade.

No release window has been announced for Sogetsu and Iroha, although you can see both characters in the trailer below, courtesy of YouTube channel NeoGeoNow.

Samurai Shodown is available now on PS4 and Xbox One, and arrives on Nintendo Switch February 25.