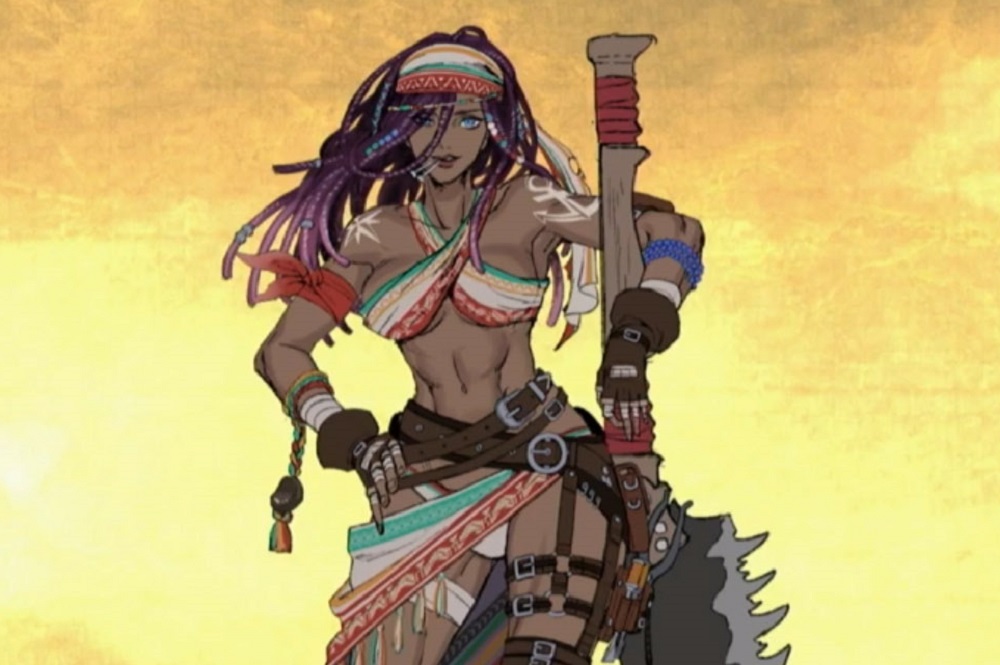 This weekend at PAX East, SNK revealed an all-new character headed toward their upcoming Samurai Shodown sequel. She looks amazing. Representing the first of three newcomers, Darli Dagger is a seafaring sailor armed with a ridiculously huge serrated sword “and a few secrets”.

Described by the developers as “The most badass shipwright to ever sail the seven seas” Darli apparently has a few tricks up her sleeve if she becomes disarmed in combat, although very little detail was offered as to her playstyle or backstory. We did get a single piece of art of the pirate lass, however, and I’m smitten. She looks like a motherfucker. You know she’s a genuine sailor, as she has tattoos of an anchor and a compass. The real deal, folks.

Samurai Shodown launches this summer on PS4 and Xbox One, rumours of both PC and Nintendo Switch port abound, but are yet to be confirmed. 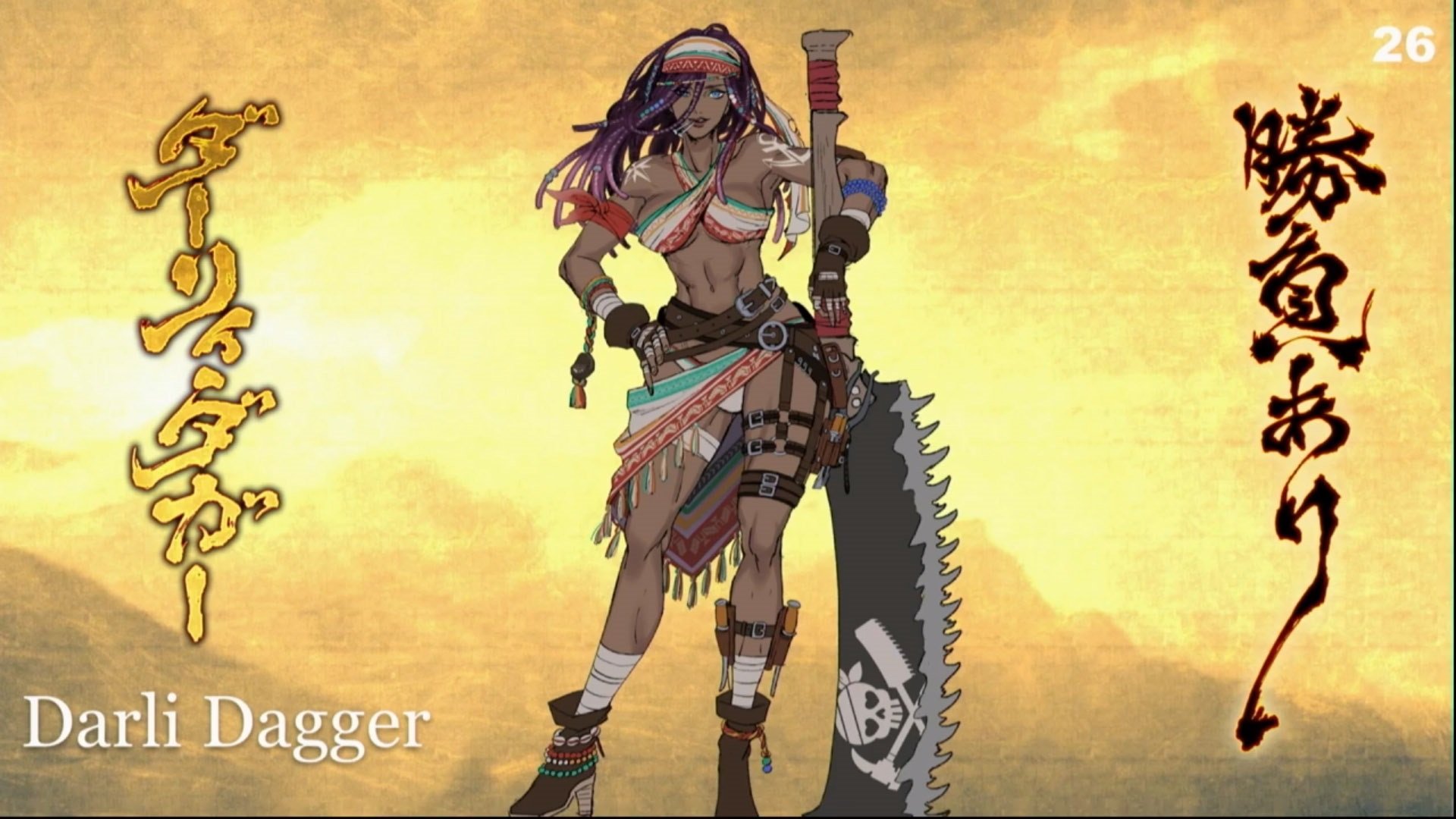