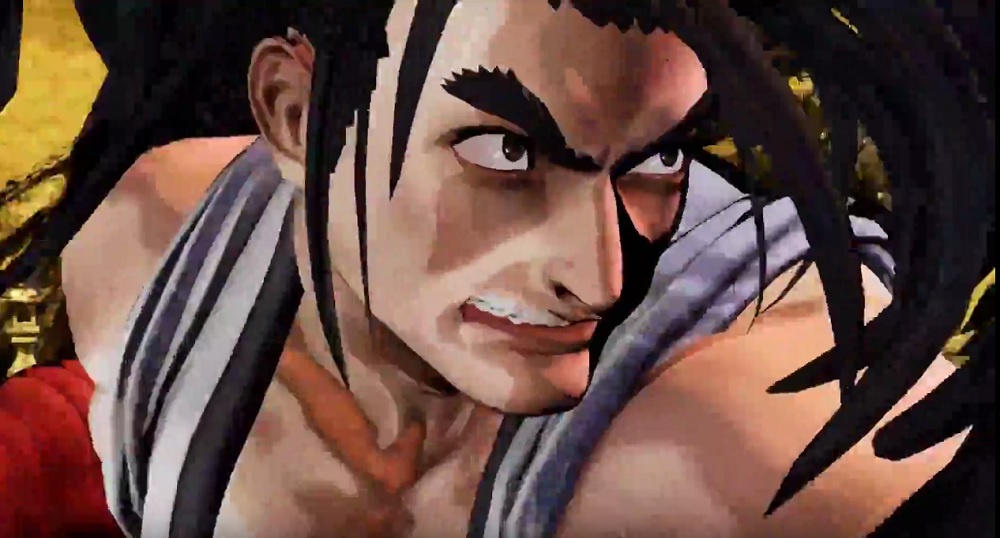 The new trailer showcases many of the series’ popular characters, such as Haohmaru, Nakoruru, Galford and the hook-wielding Earthquake, as they fight it out in what appears to be 2.5D action, not unlike SNK’s recent King of Fighters XIV. We get to see the SamSho guys ‘n’ gals engaging in brutal, blood-spewing one-on-one combat.

Originally launching in arcades and on the Neo Geo platform in 1993, the Samurai Shodown series is typified by taut technical battles, ancient Japanese aesthetics and sobering violence. Coming to PS4, the Samurai Spirits trailer chooses not to reveal a date or any further platforms but encourages us to “Stay Tuned” for more information, no doubt waiting for us at The Tokyo Game Show 2018, beginning September 20.