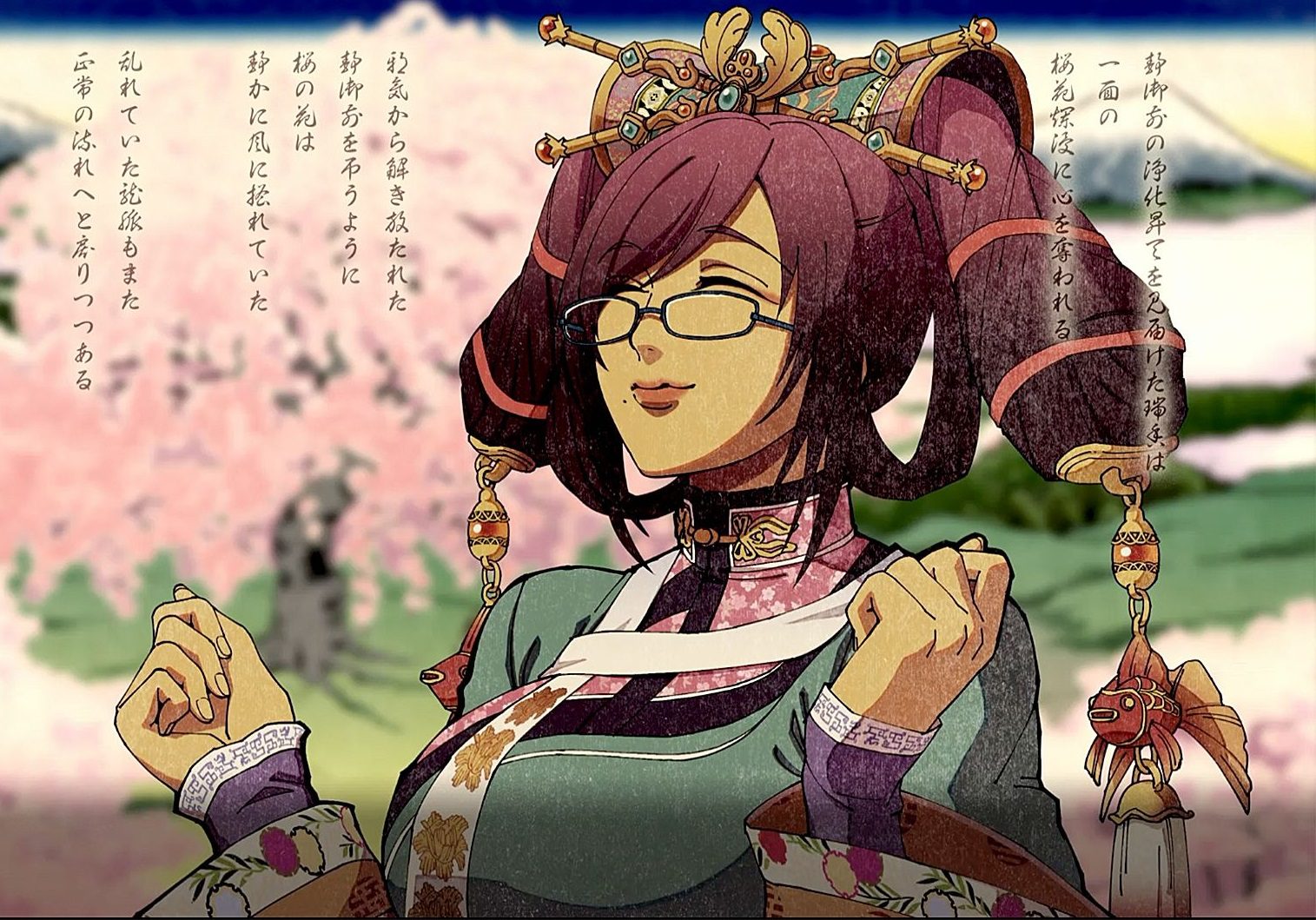 SNK’s excellent fighting title recently made its long-awaited debut on the Steam platform, following a year of exclusivity on the Epic Games Store. However, sword-clashers have been frustrated to discover that the Steam port necessitates a permanent internet connection, even for Samurai Shodown offline modes such as the game’s training and single-player story modes.

Noting fans’ annoyance, SNK has now revealed that it is working on a patch to lessen the burden somewhat/ The new update is expected to roll out “in a couple of weeks,” and will allow Steam samurais to play a selection of Samurai Shodown modes even when offline and not connected to the Steam service, (though SNK did not denote which modes would be available).

Originally released in 2019 for PS4 and Xbox One, before eventually rolling out to arcades, PC, and Nintendo Switch, Samurai Shodown refreshes SNK’s classic ’90s fighting series with up-to-date, lush visuals and 2.5D combat, while retaining the franchise’s twitchy, high-damage playstyle. It’s one of SNK’s finest modern-day releases, and arguably one of the most satisfying titles in the studio’s history.

Quite honestly, from a pure gameplay perspective, Samurai Shodown deserves to have a bigger presence on the scene than it currently does. It would behoove SNK to keep its audience engaged and content with the fighter, its online stability, and its offline features.

[SAMURAI SHODOWN]
We are currently working on implementing an offline mode for the Steam version. We expect a patch to be released in a couple of weeks, allowing you to play certain game modes without an internet connection.

Filed under... #Fighting Games#Online#PC#PS4#SNK#Steam#Switch#Twitter#Xbox One