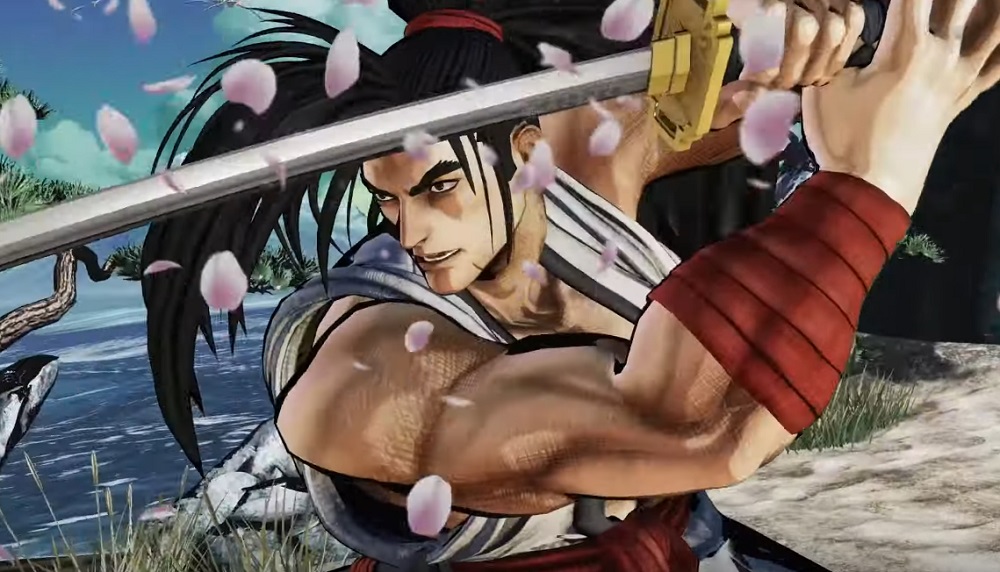 SNK has announced that Digital Eclipse’ Samurai Shodown Neo Geo Collection will be hitting PC and consoles in the very near future. Not only that, but Samurai Shodown (2019) is finally getting is long-awaited PC port and will arrive on Epic Games Store June 11.

The Neo Geo collection will include online support, a museum chock-full of over 2000 marketing materials, and a soundtrack player. Additional features include dip-switch settings, English and Japanese language support, and screen filter options. This release seems a must-buy for SNK heads and fight fans everywhere.

Back in the present, the excellent Samurai Shodown (2019) will finally see the light of day on PC next month, following on from its previous release on PS4, Xbox One, and Nintendo Switch. But I have to admit it’s a bit of a rough deal for the long-waiting PC fanbase.

Launching as an EGS exclusive alongside its first two season passes, Samurai Shodown will retail for around $50, with PC fans obviously missing out on the “Free Season One” deal that PS4 owners were able to enjoy. All-in, to bring the PC edition of Samurai Shodown up to speed, PC owners will be asked to fork out around $90 for the base game and both of its expansion packs.