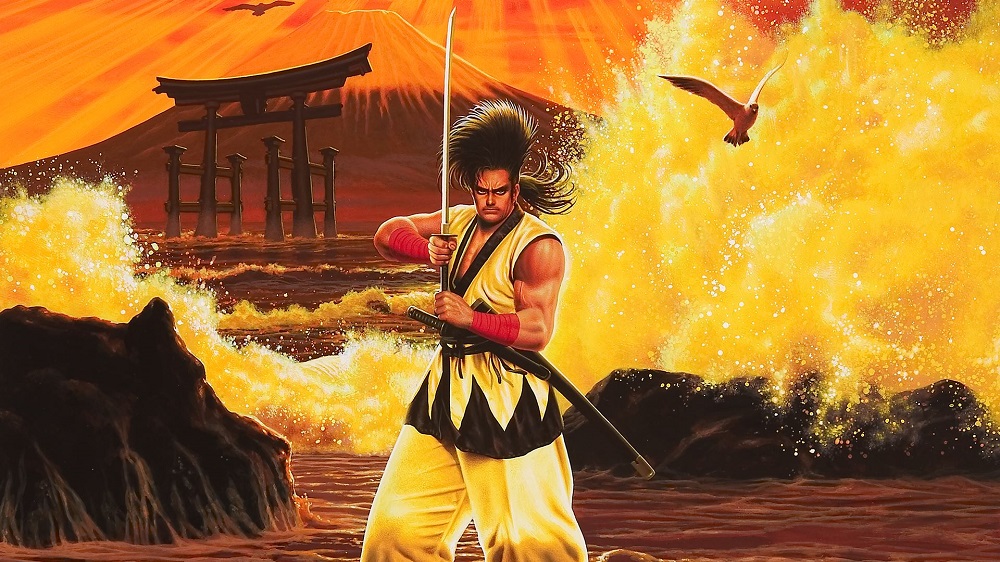 The collection will feature online multiplayer, as well as a museum containing years of artwork, music and other assorted artifacts pertaining to the jugular-slicing series. Players will also be able to switch between the Japanese and World editions of each game, so no more milky-white blood.