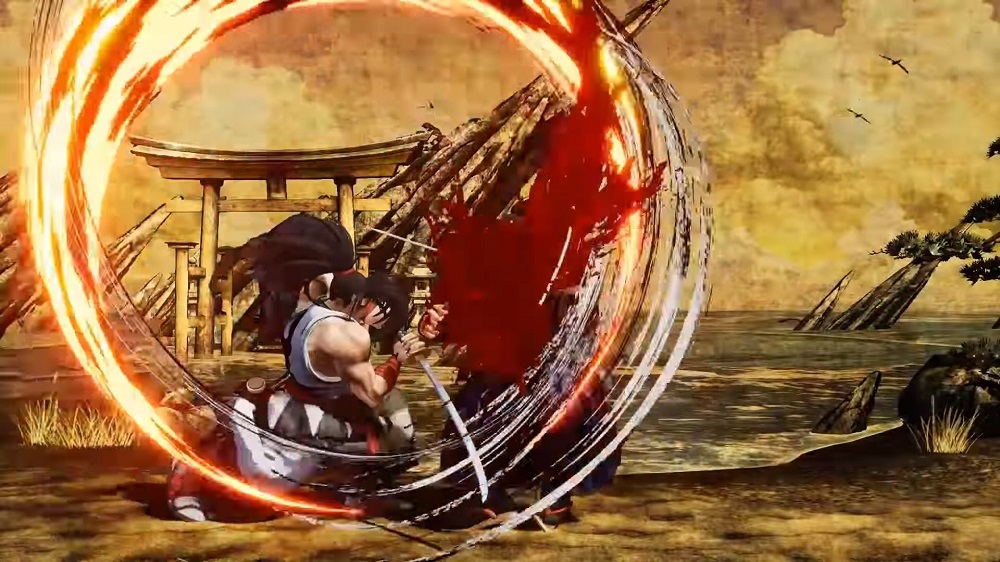 I can hear the flutes already…

As part of the recent IPO conference held by Japanese developer SNK, further details were hinted at regarding the next entry in the Samurai Shodown franchise, which we first heard about back in September.

According to the presentation shown during the conference, Samurai Shodown (nee Spirits in Japan) is expected to launch in the first half of 2019, with plans to launch the steel-clashing fighter on PS4, PC, Xbox One and Nintendo Switch. As this was an investor conference, this doesn’t count as an official announcement by SNK, but it still sounds quite snug.

Nice to see that the publisher has enough faith in the franchise to drop the new entry on the four major formats. If that release window proves true, then hopefully we’ll be seeing some footage of the game – and its wild cast of characters – in action soon.