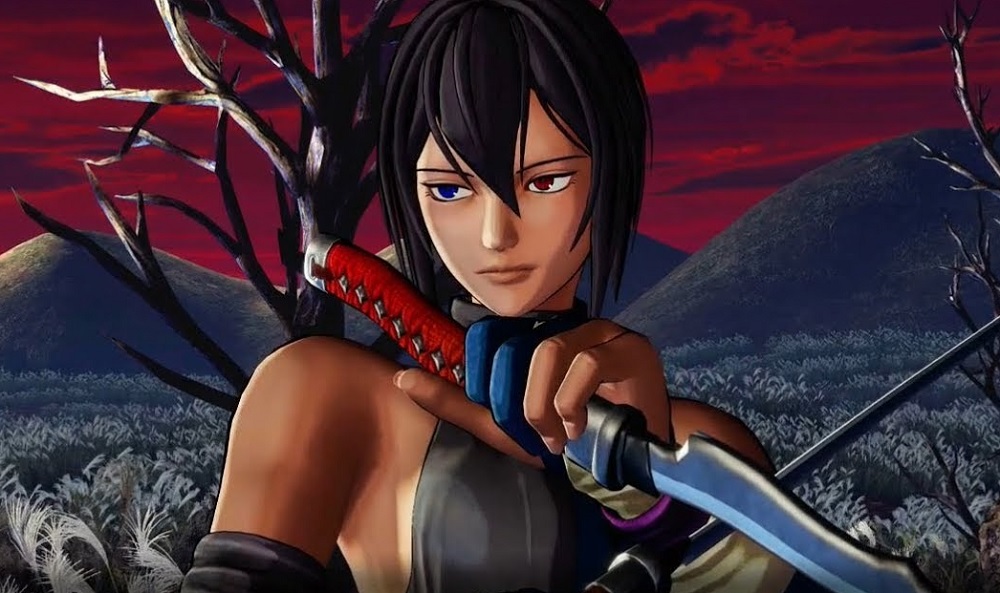 It’s been a long, long wait, but it seems that SNK’s noble fighter Samurai Shodown is finally ready to venture west on Nintendo Switch, following on from its release on PS4 and Xbox One last year.

According to a new listing on the online Nintendo store, the latest entry in this legendary series will release on Switch February 25, bringing with it all the claret-spewing, steel-clashing action of its previous ports. Customers who pre-order the new game will also bag themselves a digital copy of the great Neo Geo Pocket release Samurai Shodown! 2.

The Switch edition will retail for around $50 (currently $45 for a limited time), and will take up 9.4GB of card space. You can find out more details over on the official listings page.

Samurai Shodown launches on Nintendo Switch February 25, and is available now on PS4 and Xbox One. A PC release is apparently still in the works, though things have been quiet on that front lately.