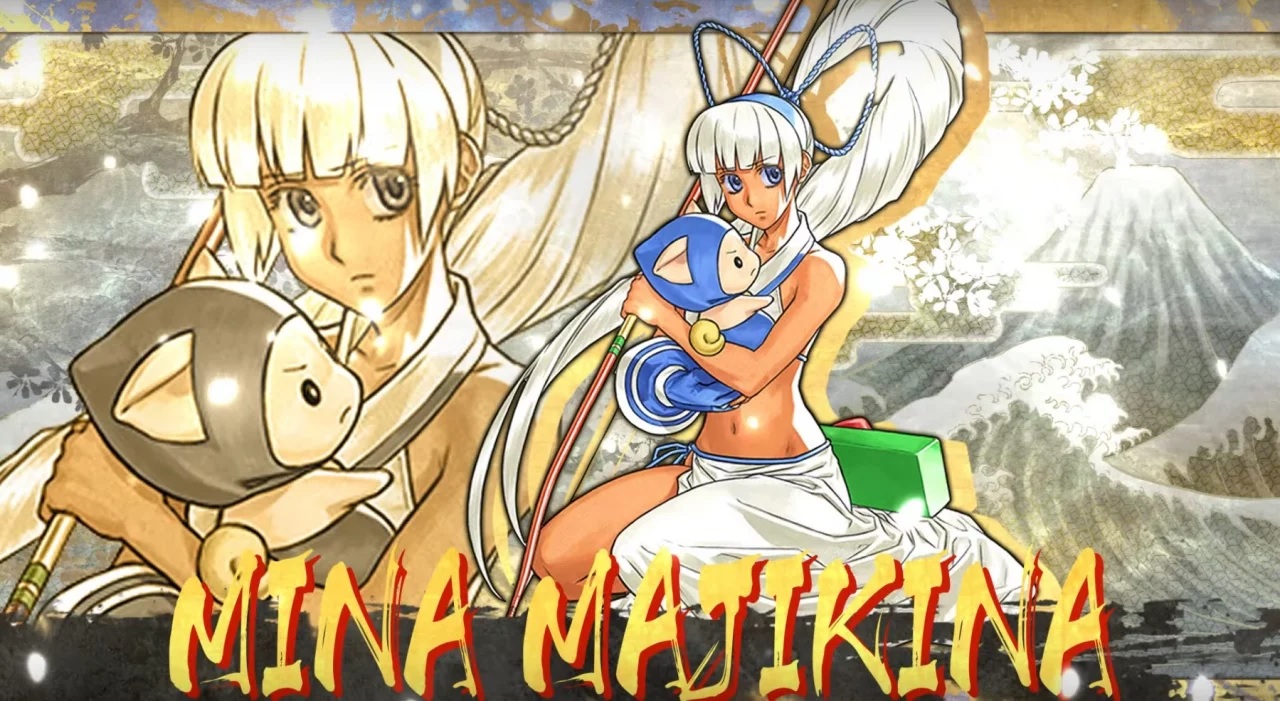 [Update: SNK has confirmed that Rimururu, the first DLC character for Samurai Shodown, will be available on August 7, 2019.]

Samurai Shodown seems to be doing incredibly well for SNK. With the first game having a successful turnout at EVO 2019 and the title garnering great critical acclaim, it looks like the original plans for the first season pass have been altered. Instead of containing four characters spread out until February of 2020, there will now be five characters with one coming every month. Samurai Shodown III’s Shizumaru Hisame will be coming for free in all regions this September with a second season arriving in 2020.

As will likely be a massive surprise for fans, Mina Majikina will be the first character for season two. Originally introduced in Samurai Shodown V, the fighter uses a bow to keep her opponents at bay. She was also designed to be the polar opposite of mainstay Nakoruru, acting almost like a rival to her. Mina will be one of four characters coming in 2020, though I wouldn’t doubt another will be added due to the game’s growing popularity.