SNK is expecting the Switch version to make ‘a big splash’

Samurai Shodown arrived back in June of 2019 and it’s been tearing up the charts, both literally and figuratively. It was immediately welcomed with open arms into EVO 2019, and it did so well that it’s coming back in 2020. It’s great to see Shodown back in the fray.

Destructoid recently spoke to Samurai Shodown director Nobuyuki Kuroki to see how things are going, and where they might go with the impending Switch port (that already arrived last December in Japan) and beyond. 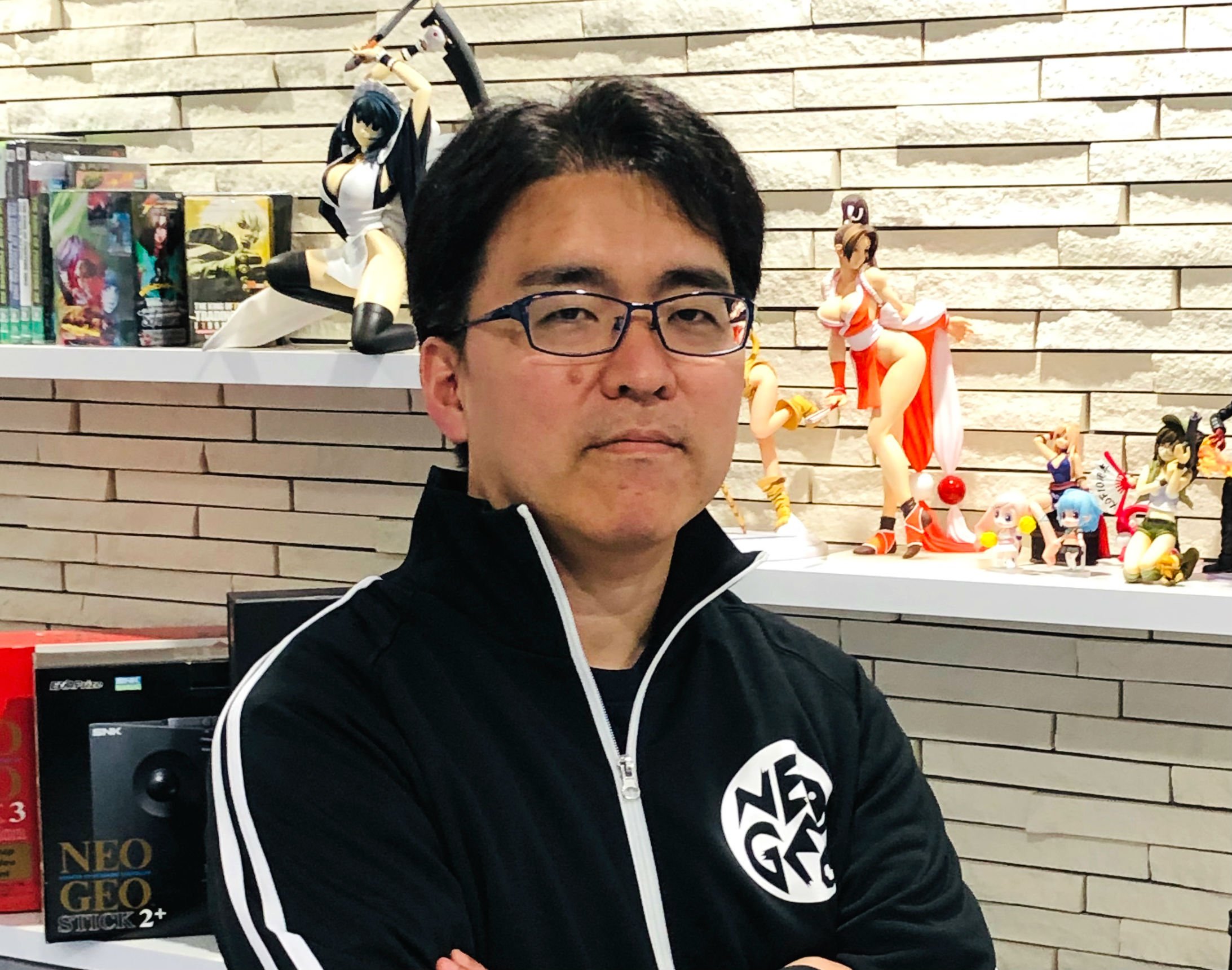 Destructoid: How has the reception to Samurai Shodown been on your end? It kind of came out of the gate swinging.

Nobuyuki Kuroki: We are all very excited about it! No matter how many times we design a new game, comments from our players are always both encouraging and thought-provoking. I am elated when we receive positive feedback, and this will encourage me a lot in our future projects. We have updated the game several times since it was released. We believe that the fans can now enjoy a more balanced game.

One of the few complaints about this iteration is the lack of solo content. Is that a concern for your team and something you’d look at changing in the future?

Indeed, we also think about adding solo content. Oda has the idea of adding Sudden Death Battle to the game. We might make it happen if time permits. If you check previous works of Samurai Shodown, you will find that we took the story seriously this time.

I personally want to add more details to Yashamaru’s story. Yashamaru hopefully will grow into a main character in our future titles. However, the development team is working on the DLC characters of Samurai Shodown and King of Fighters 15, so it is unlikely that any solo content will be added in the future.

What made the Switch edition take longer to produce than the other versions?

The hardware specs of Switch differ greatly from the others, so it was necessary to do more research after the game on other platform was completed. We are sorry to keep our Switch users waiting, but we believe it will be a wonderful game on Switch.

As a follow-up, how has your experience working with Switch hardware? Was it any easier or tougher to work with compared to others?

Since we use the Unreal Engine, it won’t take too long if we just need to output the data to Switch. But for us, the challenging point is making the game run at 60 FPS on the Switch.
Thanks to Safari Games, the company that oversaw the porting process, we were able to achieve our goal.

For this part of the work, I only gave some advice. Porting the game to the Switch takes a lot of work and it’s a tough job. So, we really appreciate how Safari Games has done their job so well.

So far, what has been the most successful platform in terms of sales for Samurai Shodown? Do you expect a big splash on Switch eventually?

We cannot disclose which platform is selling the best. But we do expect a big splash on the Switch! I’ve also been playing online on the Switch during the weekend, so maybe you have fought against me once already! But I have to say that I hardly win.

Producer Yasuyuki Oda mentioned potential guest characters as DLC. How is that going and is that still a priority?

Sorry that we cannot disclose anything yet at this moment. But we promise that all our DLC characters will be great fun. You won’t want to miss it!