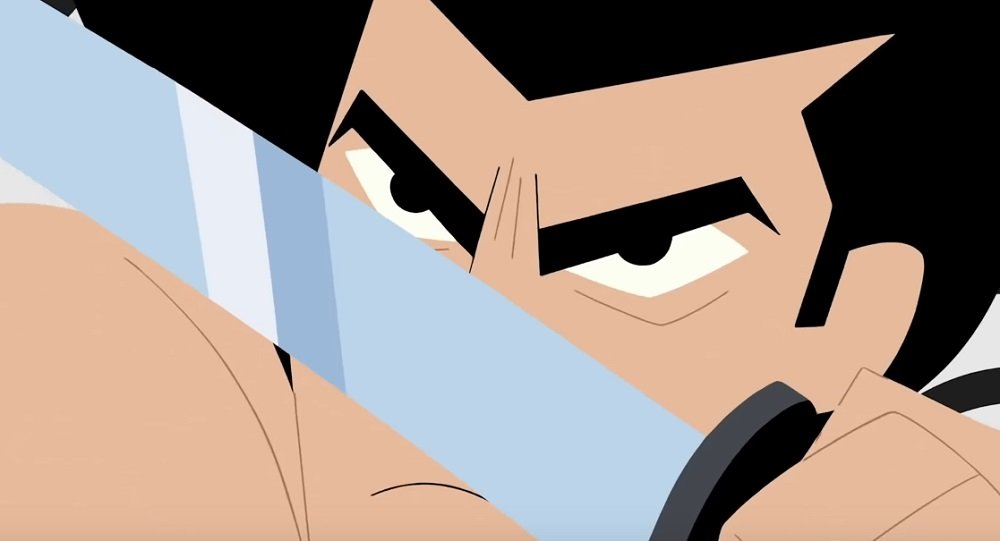 The Collector’s Edition will include a boxed copy of the game on either PS4 or Nintendo Switch, a soundtrack CD, a selection of art cards, a double-sided poster, and a letter opener styled after Jack’s trusty katana. The centrepiece of the set is a seven-inch staute of the man himself, leaping out of a time portal and ready to do battle. The Collector’s Edition will be available to pre-order from the Limited Run Games website from August 14, priced at around $130 USD.

Samurai Jack: Battle Through Time is a 3D hack ‘n’ slash adventure that sees the former Cartoon Network superstar fight his way through a series of time-based realms, en route to another brutal showdown with the demon Aku. It seems that Battle Through Time will serve as an epilogue of sorts to the excellent animated series, reuniting characters such as Jack, Aku, and Ashi for one final, fate-twisting battle royale.

Samurai Jack: Battle Through Time will launch on PS4, PC, Xbox One and Nintendo Switch August 21.