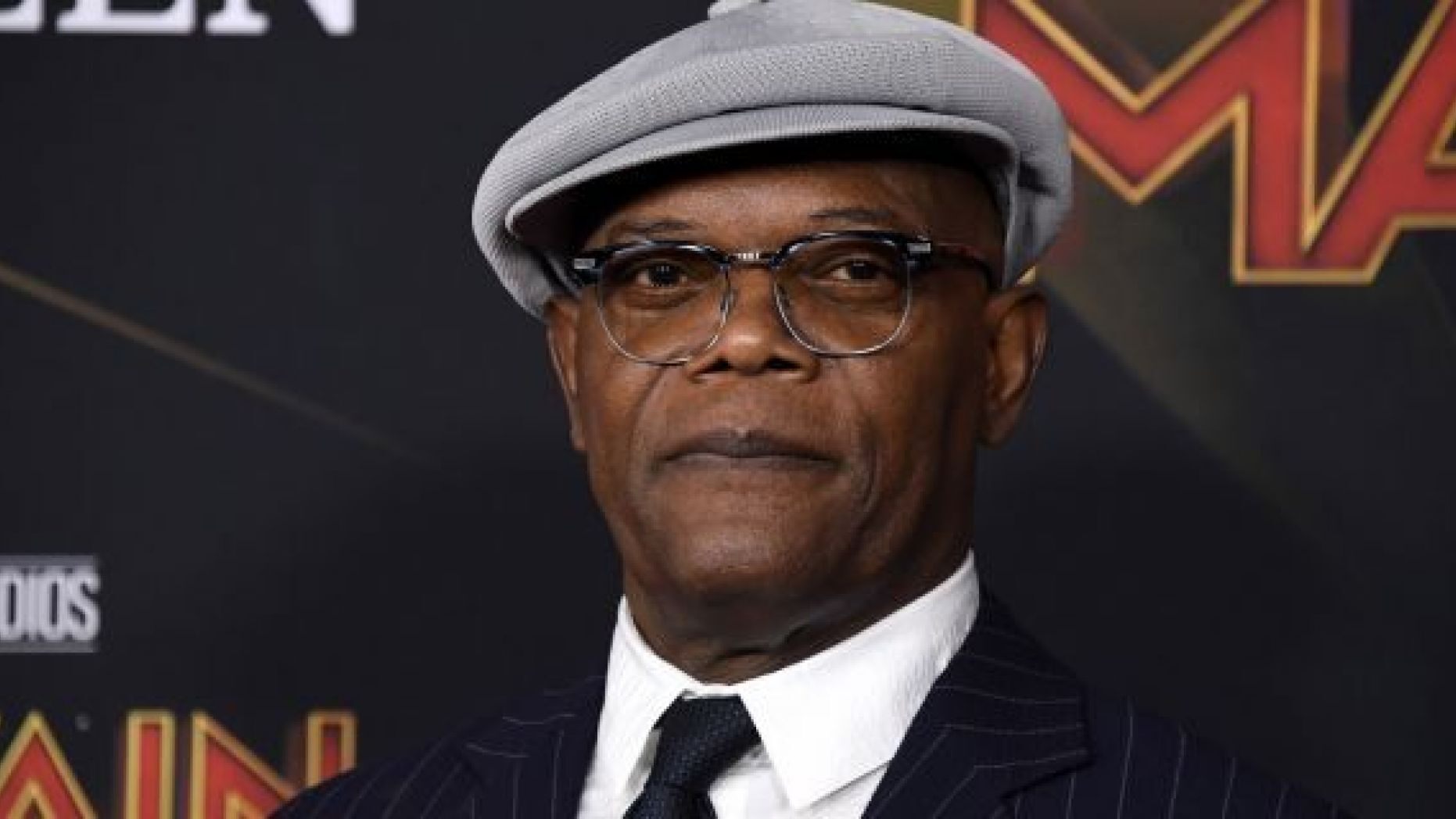 Do they speak English in what?!

Since @reggie can’t make it to #e3 I asked @samuelljackson and @TSM_Myth to come kick some ass. See you Sunday for our biggest, craziest @youtube Live at E3 yet! Set reminder: https://t.co/C85k2nwNlE pic.twitter.com/vCckA8neqU

In some really weird cross-promotion for the upcoming Shaft sequel, Samuel L. Jackson will be hosting Geoff Keighley’s E3 Live presentation on YouTube this year. A Tweet put out by Keighley confirms that Jackson and co-star Myth will be ready to take the place of former Nintendo of America president Reggie Fils-Aime and kick some ass. While very surprising, I honestly can’t think of anyone better to replace Reggie than the foul mouthed Marvel star.

What this hopefully means is that Keighley’s presentation will be lively. One of the biggest problems I have with traditional game conferences is that everything sounds scripted and rote. While we don’t necessarily need curse words (though I’m sure Jackson will have a few), we could do with a little more excitement when presenting things. If nothing else, I can almost guarantee that Jackson will be reprising his role in Square Enix’s Avengers title, now.