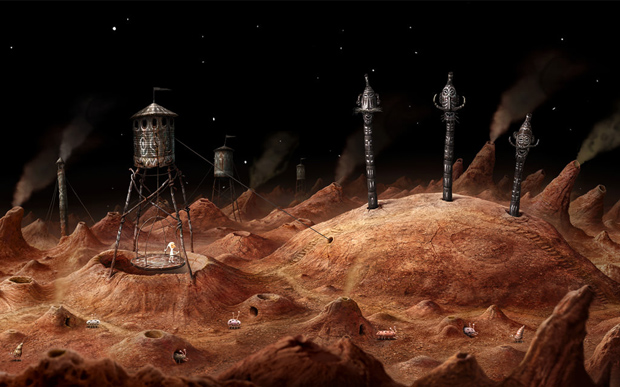 That world design is something else

The last time I wrote about Samorost 3, I expressed surprise and delight that Amanita Design was making another one of these charming point-and-click adventure games. Today, a year and a half later, I could do the same — I totally forgot this project was in production. My life has reruns.

The game is headed to Windows and Mac later this year with “iOS, Android, and maybe other platforms” to follow. If you’ve somehow played Amanita’s other titles (Machinarium or Botanicula) but never touched the Samorost series, you have some catching up to do. Start here.

After a quick trip to the game’s website, I’ve come back with goodies: 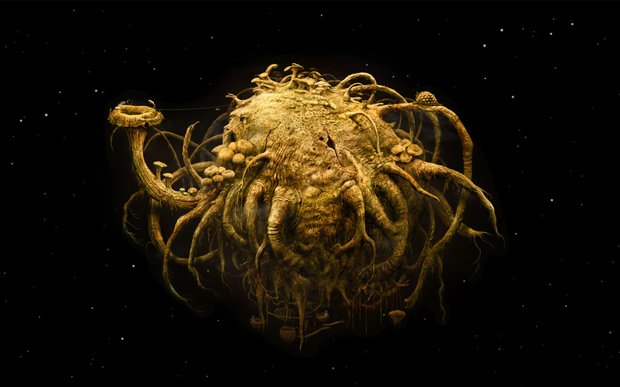 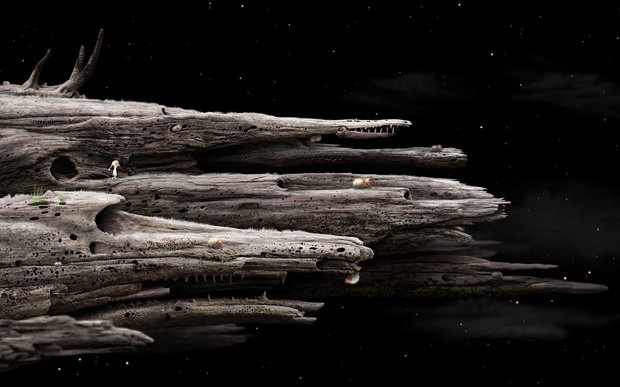 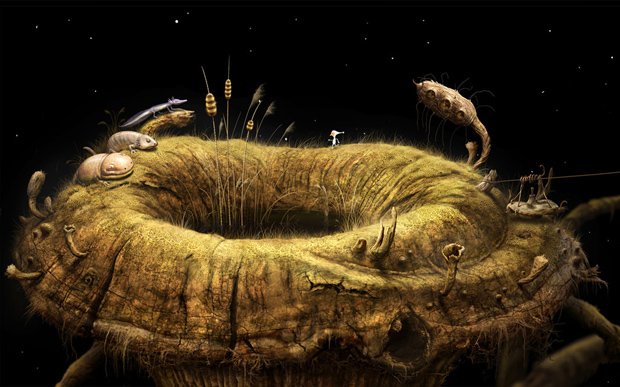 (Damn you, brain. Why can’t you dream up cool stuff like this and remember it after I wake up?)